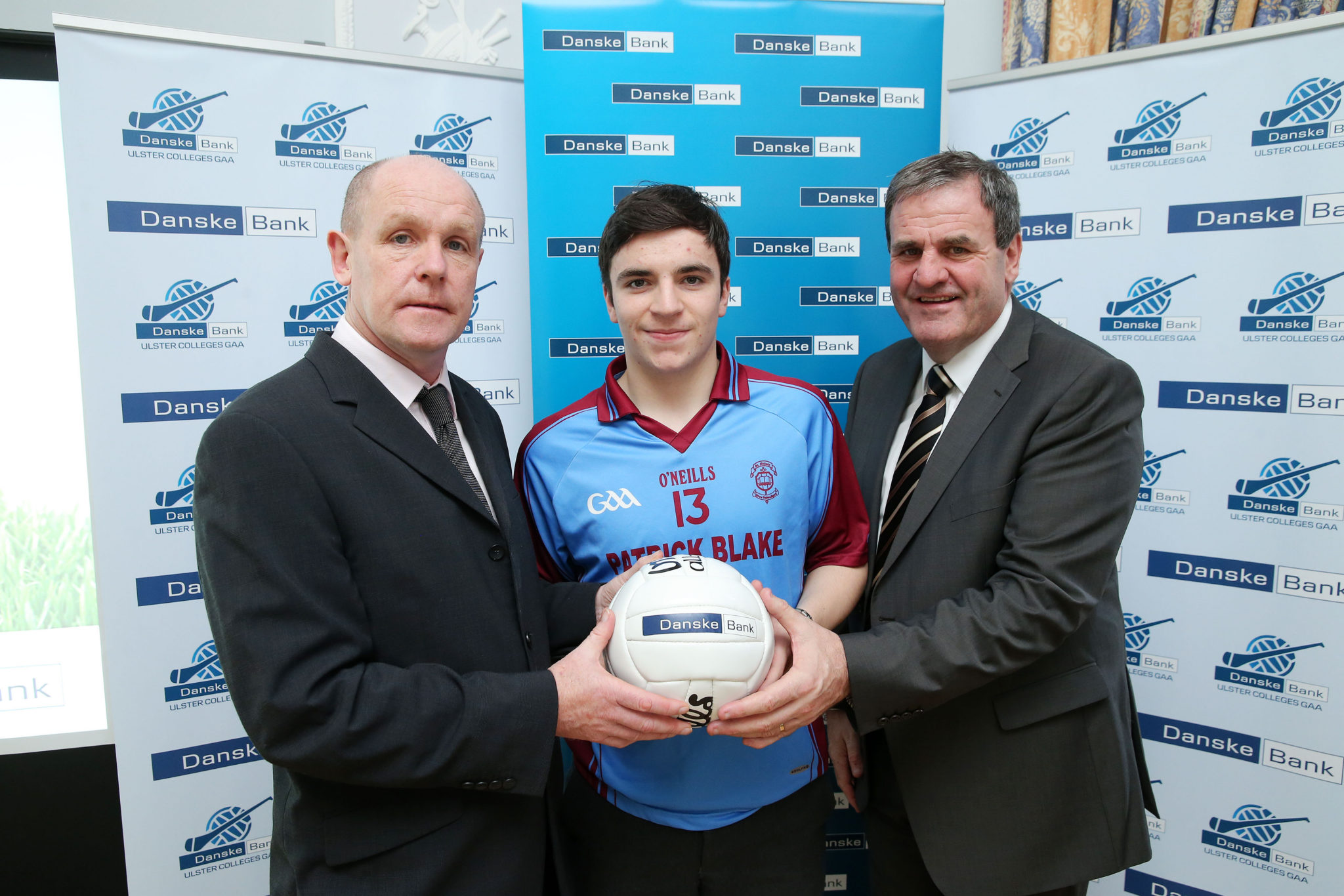 For the second week running Trillick’s Lee Brennan kicked 0-8 and that has helped him break the fifty points barrier in the race to be crowned the leading marksman in division one which is sponsored by Begleys Sports. He has opened a fifteen point lead on Darragh Kavanagh but the Augher man has a chance to make a bit of ground this weekend as three of the top five players aren’t in action. Connor McAliskey is in third spot while Ronan O’Neill and Warner Mullan are joint fourth on 0-31 each. The top marksman will receive two complimentary tickets to the All Star awards night in the Great Northern in Bundoran on November 25th when they will be presented with the golden boot.