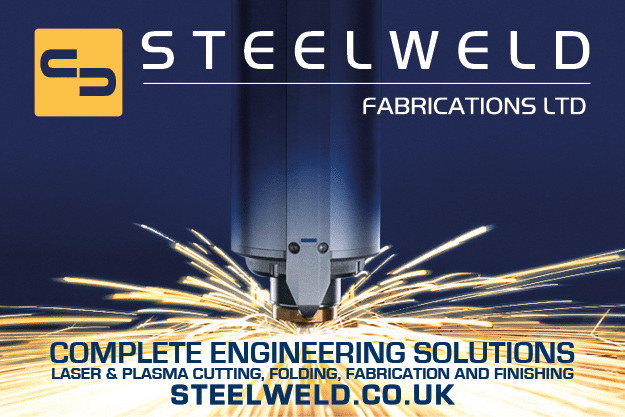 Tattyreagh have been hugely consistent in the league this season and travelled to Killeeshil in confident mood. Their confidence was justified as they emerged comfortable ten point winners. The Tatts led 0-7 to 0-3 at the break as Killeeshil struggled to create scores or scoring chances. Shane Mallon top scored for the home side with 0-4 while Eoghan Donaghy and John Mc Mullin also found the target. Once again Johnny Harkin (4), James Darcy (3), Brendan Armstrong (3) and Joe Cartin (2) accounted for the majority of their team’s scores.

Clogher and Drumragh played out an entertaining draw on Sunday with the visitors converting a last minute free to earn a deserved share of the spoils. The Eire Ogs had looked the team most likely in the first period but the Sarsfields improved considerably after the break and were full value for the draw. Marc Mc Connell (1-2), Ciaran Shields (0-4), Fergal Mc Kenna (1-0) and Martin Shortt (0-2) did most of the scoring for Clogher. Drumragh trailed 1-3 to no score before Shane Cleary opened their account and in spite of further sores from Cleary, Martin Taggart and Tommy Mullin they reached the break trailing 2-8 to 0-5. They were much improved after the break and a Patrick Colgan goal late in the game reduced the gap to just two. With time running out Cleary stepped up to land two frees and a share of the spoils.

Beragh scored the last nine points in a row as they came from 0-14 to 0-12 down with eight minutes left in the second half to beat Rock convincingly 0-21 to 0-14. Rock led 0-8 to 0-7 at the break with Conor Mc Creesh and Aidan Mc Garrity leading the line well. However losing a player to a red and another to a black card upset their rhythm and Beragh showed great heart to come back for the win. Martin Rodgers hit 0-11 for the Red Knights while Ben Mc Sorley, Eddie Molloy, Paul Owens, Chrissy Devlin, Jack Campbell and Oisin Donnelly also got among the points. Congratulations to Rock veteran Ciaran Gourley on his marriage on Friday.

Clan na nGael continued their fine run of form with a 3-21 to 0-11 win over Errigal Ciaran Thirds. Once again Michael O’Neill was on target for the winners top scoring with 1-6 while Cathal McGill and Niall Kerlin also hit the net for the winners. Dara Tierney and Nigel Loughran were Errigal’s most productive players hitting seven points between them.

Owen Roes travelled to Fintona on Sunday and came away with a well deserved ten point win. The sides were level in the first half at 1-4 apiece following goals for their respective teams from Niall Mellon and Seamus Dooher. However a second Roes goal almost immediately helped them reach the break four in front and in an impressive second half they scored at will to win easily. Mark Donnelly, Tommy Mc Grath and Cathal Starrs were among the points for Fintona while Seamus Dooher top scored for the Roes with 2-3. Others to find the target for the north Tyrone lads were Ryan Mc Shane, Ryan Devine, Brendan Boggs and Tony Devine.

Glenelly had to play without the injured Seamus Harkin against Brocagh on Sunday but still managed to come out on top 0-11 to 1-6. Ronan O’Kane landed 0-6 for the winners while Shayne Devine, Darragh Bradley, Liam Nicholas and Colm Hicks got the scores that saw Glenelly edge it by two. Brocagh struggled for scores in the first half but a Paddy Canavan goal gave them renewed hope in the second. Mickey Hughes bagged three points and Donal Robinson was also on target but the home side held out for the win.

Local rivals Castlederg and Drumquin produced a very exciting clash on Sunday before the Derg emerged 2-9 to 2-8 winners. It was very much a game of two halves with the Wolfe Tones restricting Castlederg to a single point in the second half. A brace of goals from Steafan Gallen and points from Sean Harper and Mark Corry helped the Derg reach the break 2-8 to 1-5 ahead. Ryan Mc Callion bagged a goal for the Tones in the first half while Eamon Teague (1-1) and Frankie Mc Alynn for Drumquin in the second period made sure it was a nervy ending for the Derg in this one.