Home | Beattie Takes Over in Carmen

Beattie Takes Over in Carmen 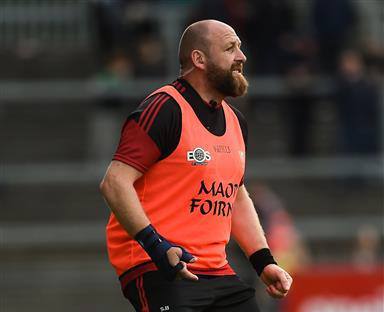 Stephen ‘Archie Beattie’ will be the man at the helm of the Carrickmore senior footballers in 2022 following his appointment was confirmed by the Carrickmore club over the weekend.  Beattie has previously coached Down senior footballers alongside Paddy Tally and was part of the successful St Mary’s University College setup that annexed the Sigerson Cup back in 2017.  Archie was part of Noel Hurson and Ryan Daly’s backroom team for the last two seasons but now steps forward as the man tasked with leading Carrickmore fortunes in 2023.