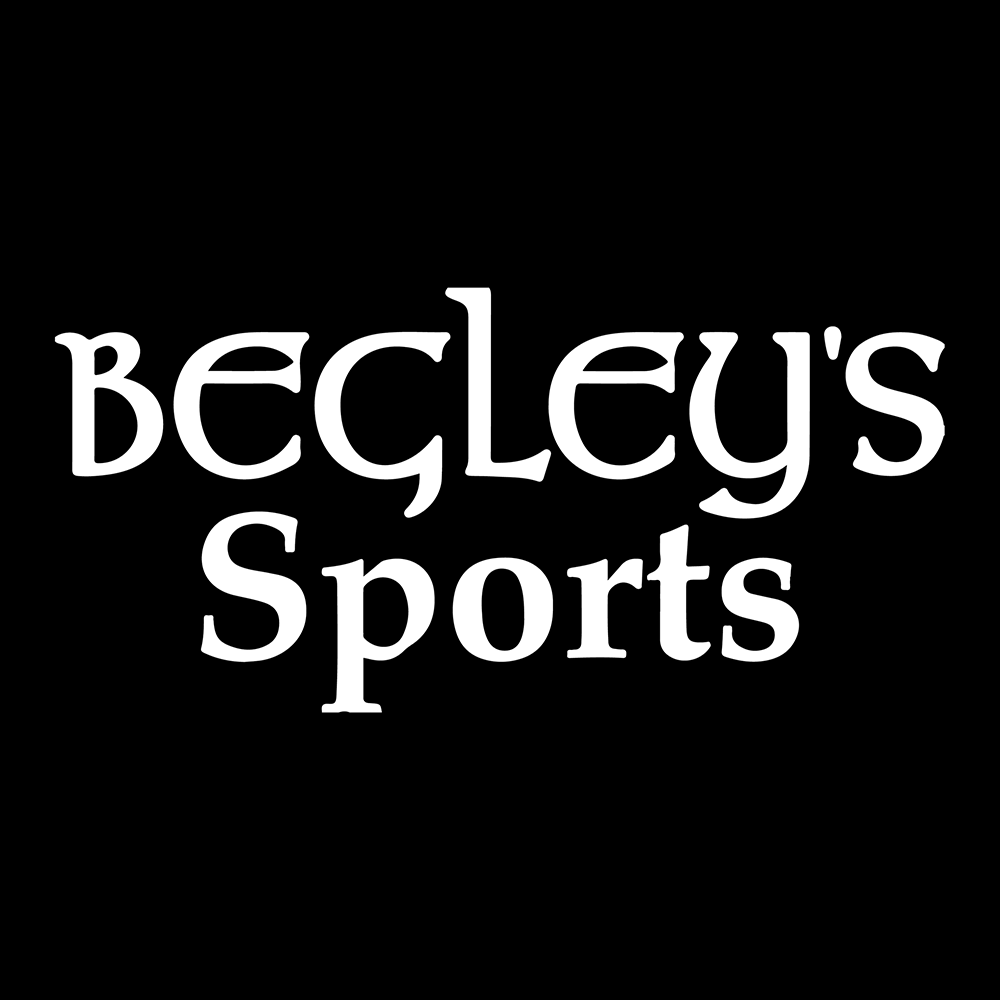 After round 8 in division three Darragh Kavanagh still leads the way in the race for the coveted Begleys Sports Golden boot but the Augher man’s advantage has been trimmed to the minimum by Strabane sharpshooter Oran McGrath. Aghaloo’s Niall McElroy is the only other player to date to have broken the sixty point barrier with Fintona’s Conor McGillion and Drumquin’s Oisin Gormley completing the top five. The winner will receive their award at the TTM Allstar Banquet in the Great Northern Hotel on November 25th.