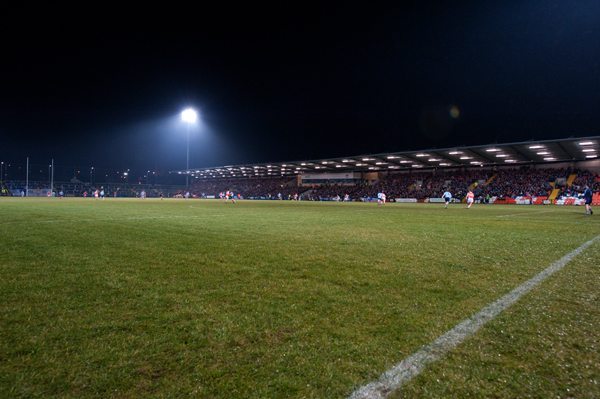 One of the most difficult parts of a manager’s job is team and panel selection for the big games. Serious thought has to be given regarding who to include and who to leave out. No doubt Raymond Munroe and his selectors put considerable time and energy into selecting what they thought was the right team and panel for the replayed game with Down. Perhaps on reflection they may wonder whether they got it right or not. As they peruse the DVD of the game they are bound to see areas for improvement and areas of concern.

There were quite a few players who had excellent games against Down but likewise there were several who did not play up to the required standard. On Wednesday night too many players on too many occasions played as individuals in an off the cuff manner. Contrast that with the style of play exhibited by the Down players. Individually I feel they are not as talented as Tyrone but they made up for their shortcomings with a serious intensity in their play and a willingness to stick to their game plan.

Down defended deep all over the park when their opponents had possession and Tyrone struggled to break down their well organised defence. When Neil Collins’ side succeeded in winning the ball it was transferred at speed to their two inside forwards who were usually left two on two with only their direct opponents for company. They had acres of space to win the ball in and the support arrived in time to cause serious problems for Tyrone. On far too many occasions Tyrone carried the ball instead of playing it in early which allowed Down time to get back and cover spaces. With so many bodies back it was difficult for the Tyrone forwards to find the time and space to get much accuracy with their shooting.

However as the game entered extra time both teams tired considerably and gaps began to appear that could have been better exploited. It must surely have crossed the manager’s mind that a pacy player like Caolan Daly could surely have caused mayhem in the Down rearguard at that stage. Unfortunately the Carmen lad did not make the panel for the match but perhaps a player of his pace and ability might just be the answer next time out. 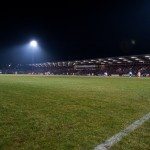