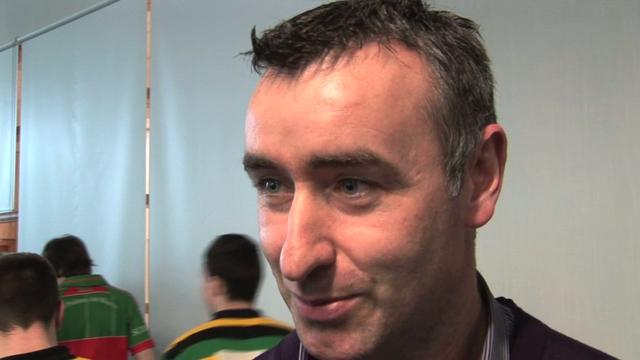 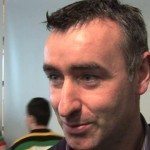 Tyrone may still have to play their Ulster Minor Semi Final but the county is guaranteed to have some representation in the provincial final in July. Following today’s semi final between Monaghan and Down the Farney county booked their place in the Clones showpiece after defeating Down 0-11 to 0-8 at the Morgan Athletic Grounds Armagh. Well known Eglish man and former Tyrone senior footballer Mattie Mc Gleenan is part of the Monaghan management team and will be a central figure as they prepare for the biggest day in the Ulster Minor Championship. Should Tyrone overcome Derry next week big Mattie will be hoping his inside knowledge will prove more than useful as Monaghan go in search of the Ulster title.