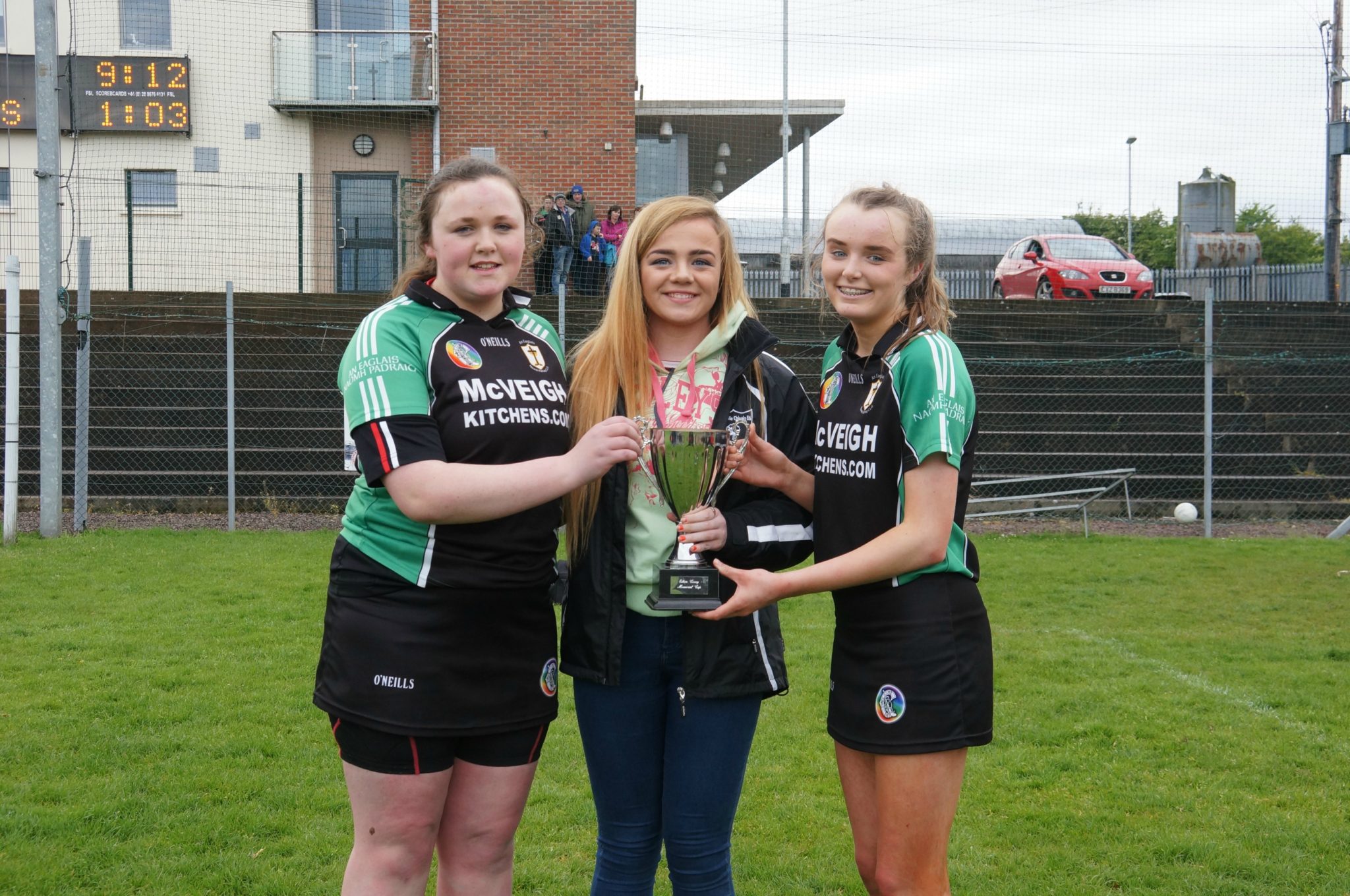 The first Tyrone championship of the year took place as current holders Eglish took on Father Shields in the Eileen Coney under 16 final in Edendork on Sunday.

Eglish led early on with a goal in the third minute and continued to dominate the exchanges scoring frequent points from open play up to the 15 minute mark. Father Shields had a lot of play around the middle of the park and created some promising goal attempts but could not breach the strong Eglish defence. The title holders continued their dominance and added further goals and a few points. It was on the 25 minute mark that Father Shields got their first point after some determined play. The half ended with Eglish applying all the pressure as the scoreboard read 3-08 Father Shields 0-01.

The second half began in similar fashion to the first  with Eglish attacking from the start and quickly landed a goal and a point to extend their lead. Father Shields scored their first goal five minutes into the second half but Eglish were relentless in their play  and the Father Shields defence was constantly under pressure. They narrowed the deficit a little with two fine points,  Further scores from Eglish ended a very one sided final as the score board read Eglish 9:12  Father Shields 1:3. 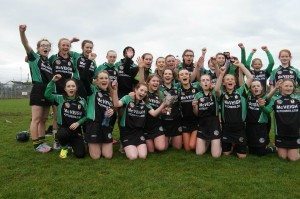 The county board would like to thank Tony Cassidy for preparing the venue and Edendork club for the use of their facilities.