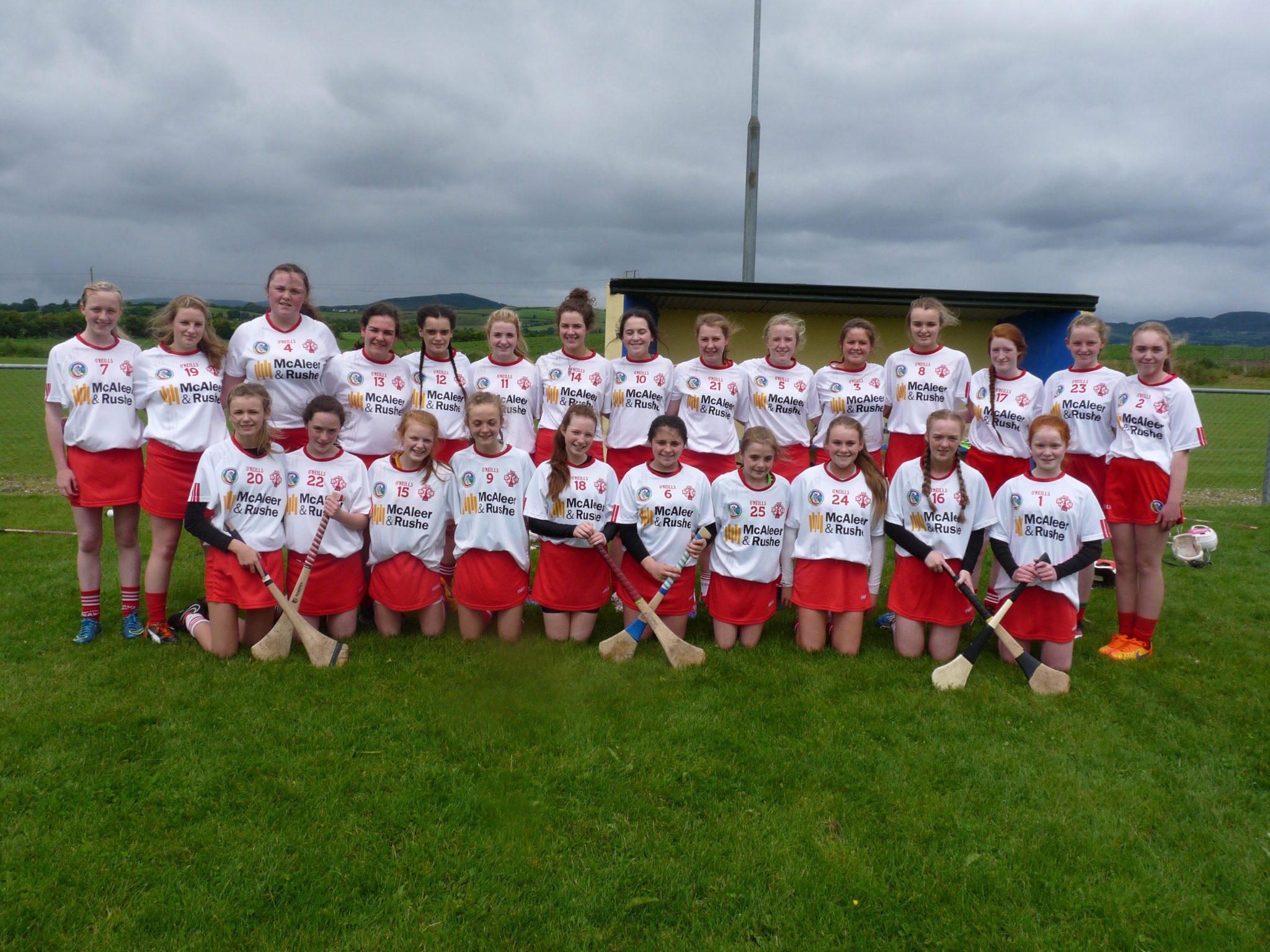 The Tyrone under 16s travelled to Burt to play Donegal in the Ulster shield championship round robin tie on Sunday afternoon.

The Red Hands were fresh from their thumping win over Monaghan the previous week. Donegal captain Roisin Toland won the toss and decided to play with the aid of the strong breeze in the first half.

Donegal were on the back foot right from the start as the visitors kept the scoreboard ticking over with a series of quality scores. 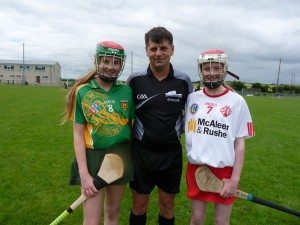 The windy conditions created problems for both teams resulting in numerous wides. Rachel O’Neill top scored for Tyrone in the first half bagging a couple of goals and a point.

The second half proved to be a little more competitive than the first and with the wind at their backs the visitors were able to extend their lead.

Both sides brought made substitutions and Donegal came more into the game scoring a goal and five points during the half.

It was an entertaining match and both teams will have to do it all again when they meet in the final of the Ulster Shield in a couple of weeks.

The county board would like to thank all the supporters for making the long journey to support the girls.

The girls will now play in the ‘Progress to Success’ All Ireland Blitz next Sunday in Killinkere GAA Club Co Cavan.