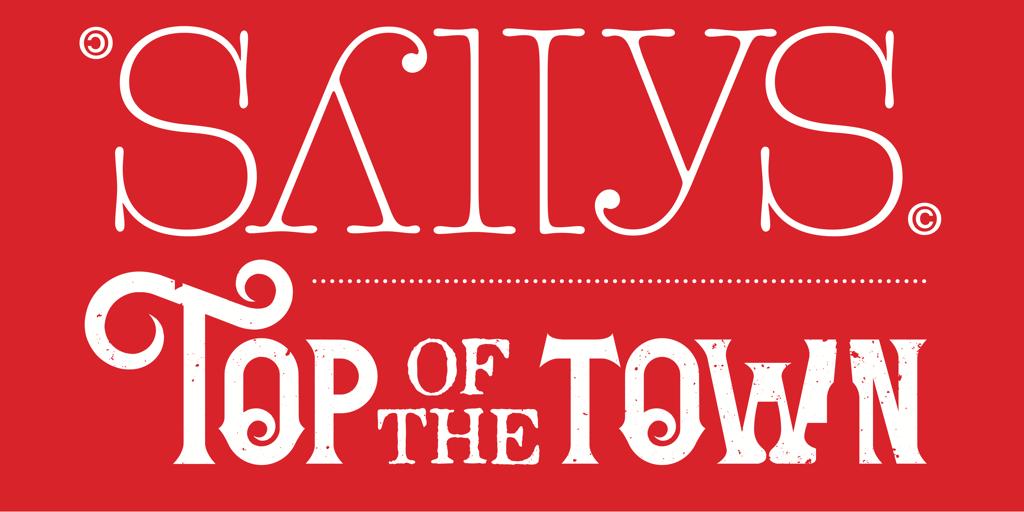 Carrickmore are through to the last eight of the LCC Tyrone Senior Championship after a very impressive 4-7 to 1-8 win over Coalisland Fianna. Last year’s league winners went into the game as favourites in many people’s eyes and they certainly justified that label with a display of physical, competitive and skilful football.

Right from the off they were sharper in the tackle, quicker to the ball and cuter in the buildup. With nine minutes gone, and a man down following a fourth minute black card for James Donaghy, defender Niall Allison raced through and took a return pass from Martin Penrose to fire the ball past goalkeeper Fintan Coney. Ruairi Loughran made it a four point game four minutes later before Cathair Quinn opened the Fianna account midway through the first half.

Carrickmore suffered a second black card this time for Danny Fullerton but being a man short did not affect their performance in any way. They maintained their high workrate and excellent support play which saw Johnny Munroe score his side’s second goal after a Lorcan Mc Garrity shot had come back off the crossbar. Louis O’Neill pushed up from fullback to score for Coalisland but a black card for the Fianna’s Peter Herron slowed their recovery. With half time approaching Cathair Quinn landed a brace of points for Coalisland with Rory Donnelly and Danny Fulllerton replying in kind for Carrickmore to send the sides off at the break with Carrickmore leading 2-3 to 0-4.

The Fianna needed to make a fast start to the second half but unfortunately for them that was not to be. Martin Penrose landed an early point for his side before Johnny Munroe scored his second goal of the night to really put Carrickmore in the driving seat. A Lorcan Mc Garrity point was followed by a fourth Carrickmore goal a minute later from Danny Fullerton to end the game as a contest and put his side 4-6 to 0-4 ahead.

Sean Corr converted three frees for Coalisland and Carrickmore lost Sean Donnelly to a red card but even down to fourteen men Carrickmore were always in control. Cathair Quinn added another point and Michael Mc Kernan finally got the goal his team had been searching for all evening but it was a case of too little too late. Carrickmore deservedly made it through to a quarter final clash with neighbours Loughmacrory on a final score of Carrickmore 4-7, Coalisland 1-8.