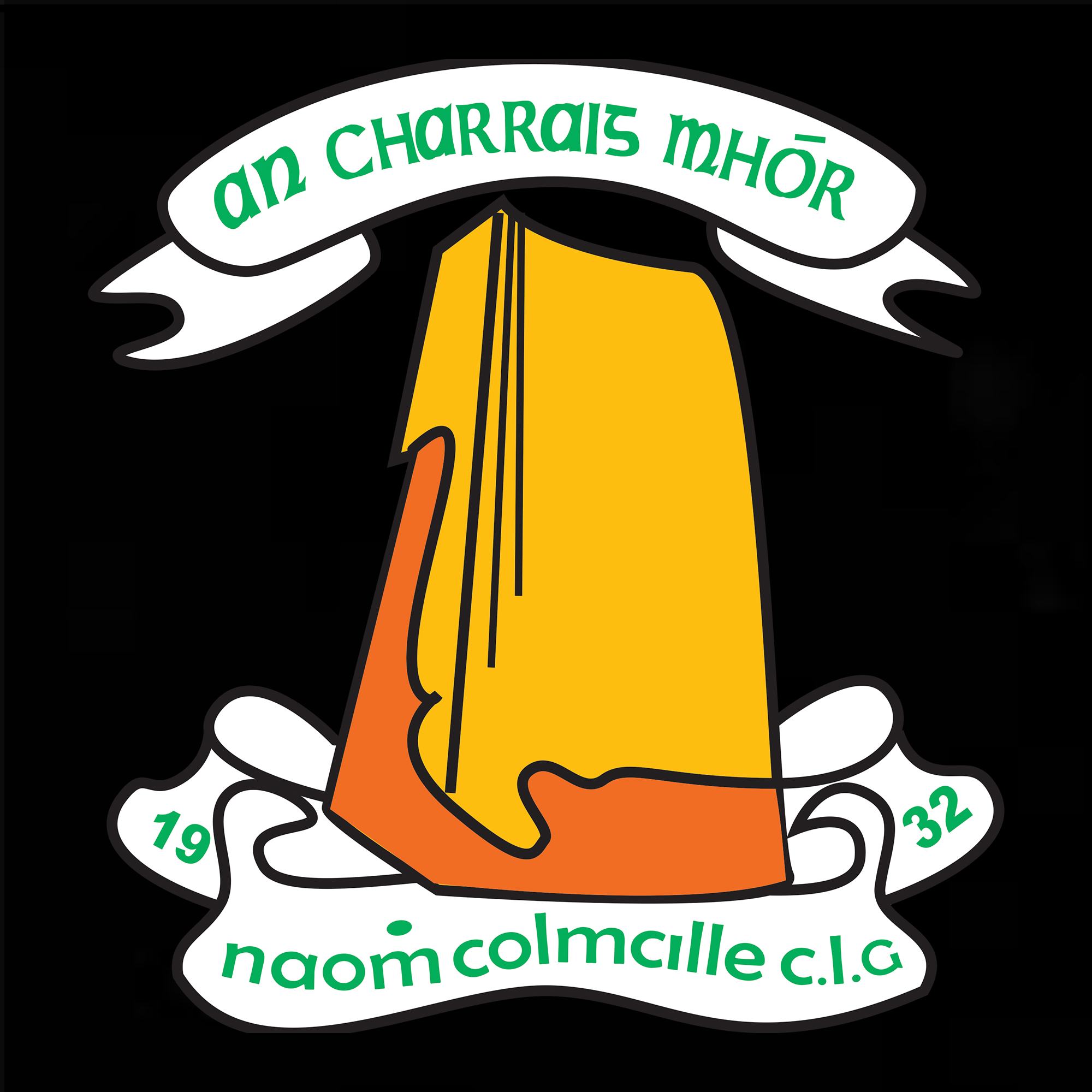 Carrickmore minor ladies defeated Kinawley in their Ulster Club Minor championship clash at the weekend on a score of 5-5 to 0-6. This was no walkover despite what the scoreline might appear to suggest.

The game was tight and competitive from the off and after the Tyrone champions missed an early penalty it took Carrickmore sixteen minutes before they got their first score, a palmed effort from Siofra Loughran.

Sorcha Gormley, who picked up the Young Ladies Player of the year award on Friday night, added 1-1 while Maeve Mc Crystal fired over another point before the break to leave the half time score 2-2 to 0-2 in favour of Carrickmore.

The Tyrone champions dictated the pace and flow of the game after the break with further goals from Siofra Loughran, Sorcha Gormley and Maeve Mc Crystal while Gormley and Lauren Mc Mahon scored the remaining points that left the full time score 5-5 to 0-6 in favour of Carrickmore.