Galbally made it four wins out of four when they defeated Edendork at Pearse Park on Thursday evening. Barry Carberry and Liam Rafferty got the goals for the winners with Conor Donaghy and Ronan Nugent featuring among their points. Darren McCurry top scored for the St.Malachys with his haul including a goal with Harry Og Conlon and Niall Morgan also on target.

Rock made home advantage count against Clogher to pick up a welcome win. For the second week running Conor McCreesh was in double digits with his points haul with Kevin Mallon and Shea Daly scoring their goals. Conor Shields and Barry McKenna were the Eire Ogs goal scorers with Marc McConnell among their points.

A goal from Seamus Dooher proved to be the crucial score as Owen Roes secured a narrow victory over Pomeroy at Plunkett Park. Cathal McShane and Hugh McNamee were among the points for their respective sides in a low scoring encounter.

Beragh were another side who won on the road when they had four points to spare at Tattyreagh. The home side led at the break but failed to score in the second half. James Darcy and Jarleth McDonagh had points for the hosts with Conor Owens and Martin Rodgers responding for the Red Knights.

Cookstown played host to Gortin in a meeting between two unbeaten sides and that was still the case after the sixty odd minutes. Ciaran Brolly and Peter Clarke had first half goals for Gortin but Cookstown hit back with points from Ronan Donnelly and Matthew Carberry as they secured their third stalemate of the campaign.

Kildress proved too strong for Eskra at Gortacladdy with Corey Holland bagging both goals for the Wolfe Tones. Mattie McGuigan and Shea Murphy were on target as well for the winners with Peter Hughes and Cathal Meegan pointing for the Emmetts.

Killeeshil had the minimum to spare in a high scoring thriller away to Naomh Eoghan. Paul O’Neill and Packie McMullan both got a brace of goals for the winners with Aidan McSorley and Corey Flanagan getting the majors for the home side.

Eglish made it four out of four when beating Aghyaran at home on Saturday afternoon. Conor McKenna was in superb form for the winners with 0-10 to his name with Matthew McGleenan and Dillon Horsfield also among the points. Eoghan McHugh got the St.Davogs goal with Ronan McHugh and Johnny Connolly featuring among their points. 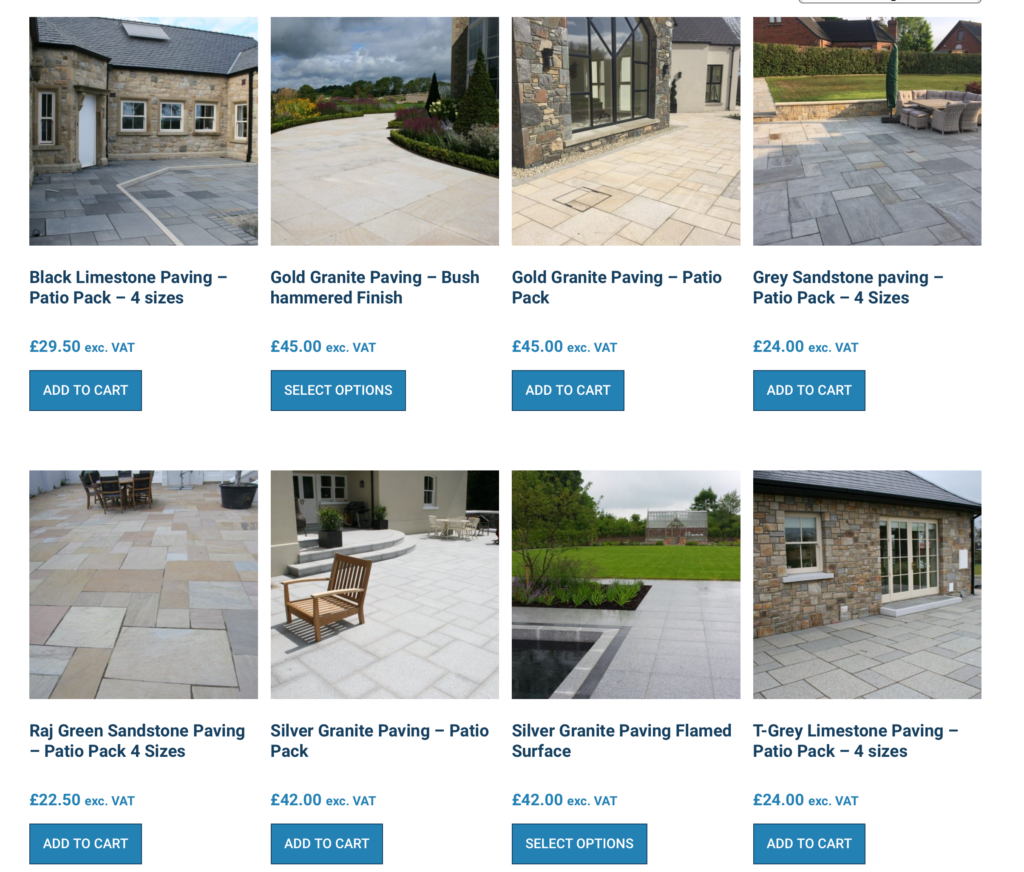