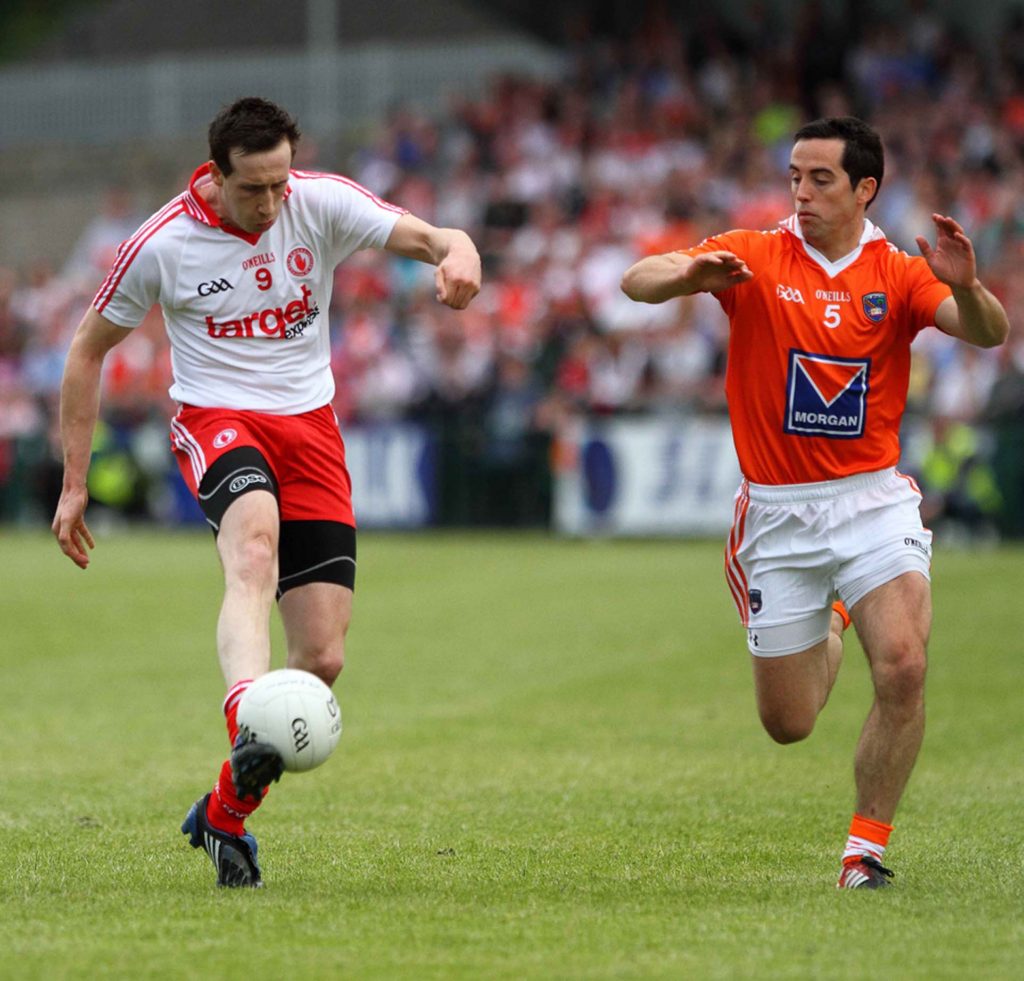 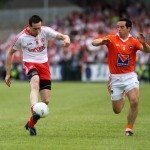 It’s the tie that the whole country will no doubt be looking forward to and Colm Cavanagh admits that the Red Hands will have to be at their best if they are to maintain their recent championship hoodoo over the Kingdom.

“It’s a massive game for both sides and to be honest meetings in recent years will count for nothing,” states Colm.

“Both panels of players have changed over the years and there will be guys playing in Killarney who have never featured in games between the two counties before and that will make it even more interesting.

Obviously it’s a massive task for us away from home but at the same time you are better playing against the top sides as if you were paired against an unknown quantity there is a chance that you might get complacent but that certainly won’t be the case here.

We will have to play a lot better than we did in the first half against Roscommon because a repeat performance would see us wiped out by half time in Killarney. We will leave no stone unturned this week to ensure we are ready for it.”