Home | Clogher Pushed All The Way By Killeeshil

Clogher Pushed All The Way By Killeeshil 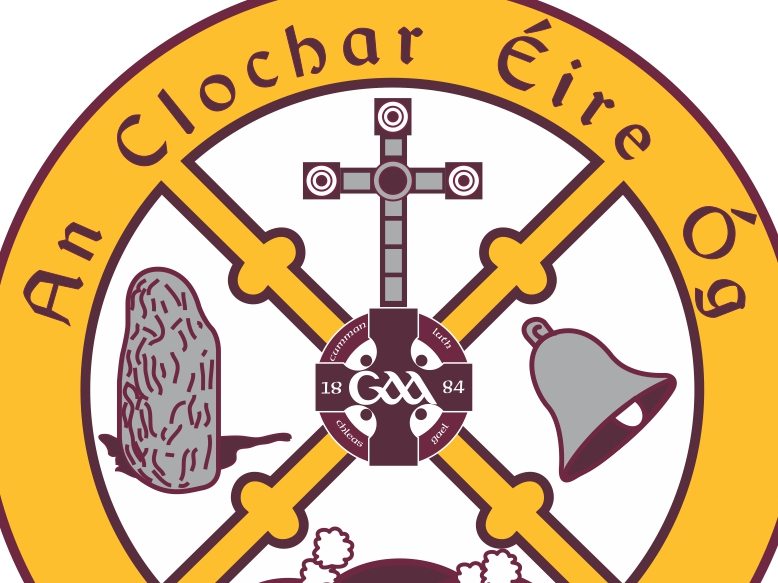 Clogher and Killeeshil served up a cracker of an LCC Intermediate Championship game at Fintona on Thursday evening that required extra time and a superb injury time free kick to finally find a winner. Clogher corner forward Ciaran Bogue delivered the match decider from wide on the left that saw Clogher through to the quarter finals on a score line of 0-20 to 1-16.

Killeeshil began well and an early Gary Reilly goal and points from Daniel Millar and Mark Monaghan helped put them four clear. Clogher responded with scores from Bogue, Mark Mc Connell and Cillian Barkley to go in at the break trailing 1-7 to 0-8. The game remained competitive and compelling after the break but scores were hard to come by in the second half with both defences on top.

Clogher’s cause was not helped by the dismissal of Jamie Callaghan for a second yellow card but scores from Mc Connell, Sean Bogue and Conor Shields had the Eire Ogs in front heading towards full time. It took a late Pascal Donaghy free to level the game for Killeeshil and take lt to extra time.

Extra time was every bit as close as the opening sixty minutes had been with Killeeshil setting the early pace. Daniel Millar, Patrick Mc Mullan and Pascal Donaghy were on target as they outscored Clogher four points to two to reach the break in extra time leading by two. Barkley and Mc Connell points helped keep Clogher in the game and an early Ryan Mc Caughey point gave them the perfect start to the second half. Killeeshil responded with a superb point from Matthew Mc Cusker to extend the lead to two but in trying conditions Killeeshil appeared to be running out of steam. Clogher landed late points from Mark Bogue and Mark Mc Connell to tie the game. Just when it seemed penalties were a possibility Ciaran Bogue stepped up to land the match winner.

It was tough on Killeeshil who will feel they deserved something from the game but in fairness with so little between two very good sides it was always going to go down to the wire.