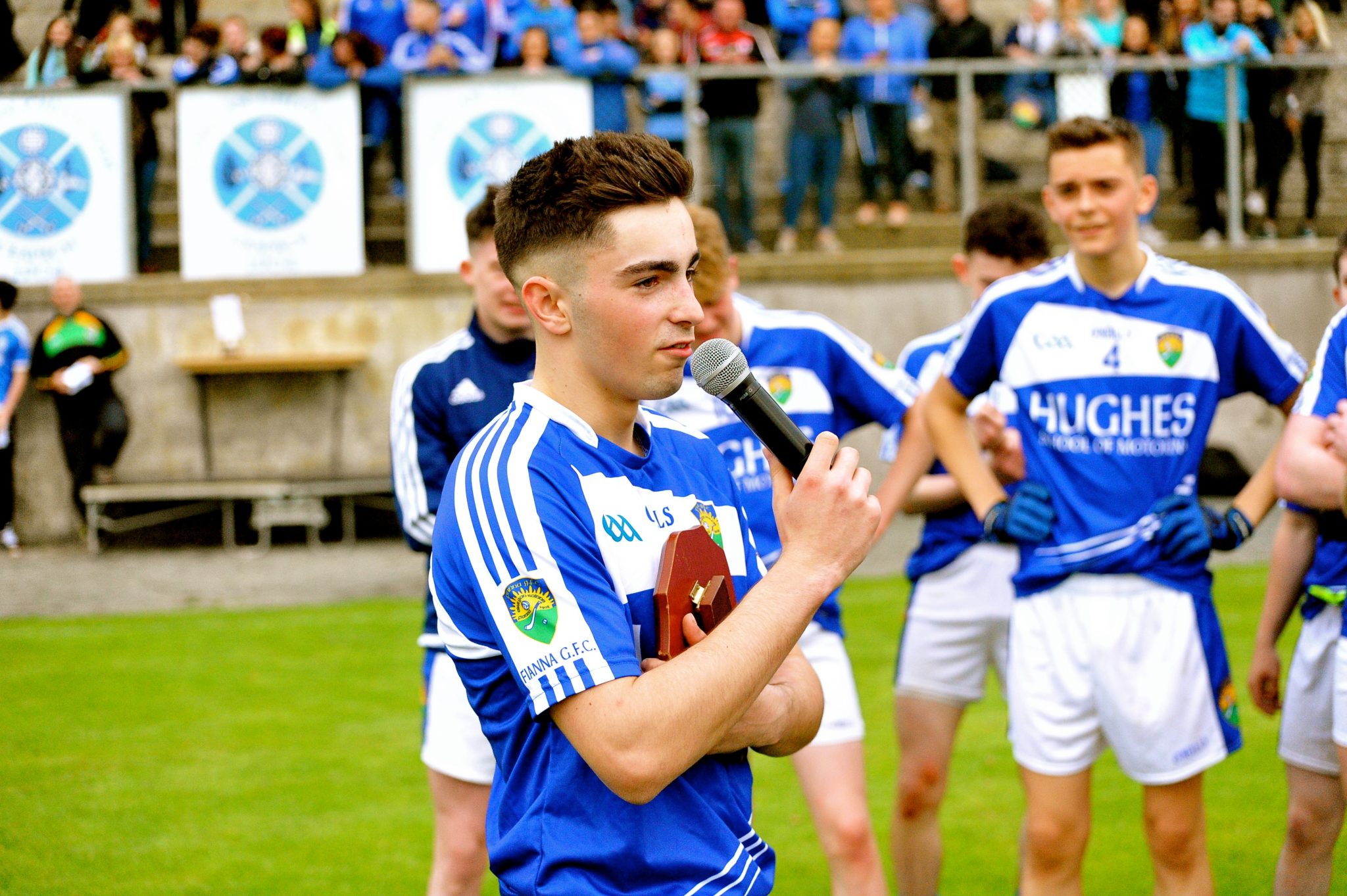 Coalisland recovered from a slow start to defeat a gallant Owen Roes side in their Grade Two minor league final at Ballinamullin on Friday evening.

Owen Roes led early on following points from Ryan Devine and Conal Mc Cormack but once Coalisland settled they scored six in a row before the North Tyrone lads finished the half strongly with three further Devine points. Tiarnan Quinn and Eoghan Rankin were central to most of the Fianna’s good play as the first half finished 0-6 to 0-5 in favour of Coalisland. 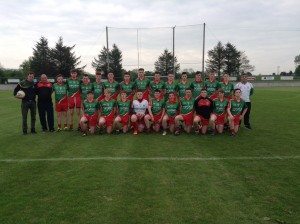 The second half was close and exciting with the teams tied level at 0-8 apiece as the game reached the final quarter. A goal in this game was always going to be key and so it proved. Tiarnan Quinn found the net with fourteen minutes left. That goal gave his side something to hold onto and in spite of the best efforts of Devine, Mc Cormack and Niall Kerlin Coalisland  finished strongly to win 2-12 to 0-12. 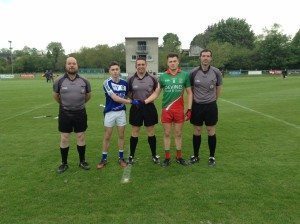 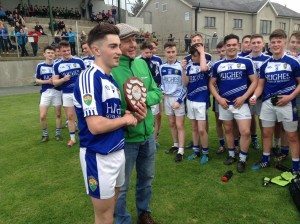