Home | CLUB| Fintona Get Off The Mark

CLUB| Fintona Get Off The Mark 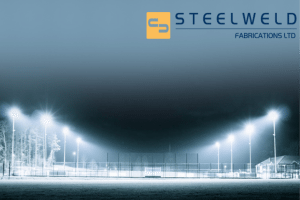 At the third time of asking Fintona picked up their first points of the season when they were 6-16 to 1-9 winners away to Errigal Ciaran Thirds on Saturday evening. Aidan Quinn found the net for the Dunmoyle based men after only sixty seconds before the Pearses assumed control.  Cillian McCann and Aaron McCarney both scored goals with Maurice McCloughan, Tony Donnelly and McCarney supplying points for a 2-10 to 1-2 interval advantage. Ronan Tierney and Jarlath Harte were among the points for the hosts in the second half but Fintona continued to dominate with McCann completing his hat trick, McCarney finishing with 2-6 to his name and Donnelly getting their sixth major.