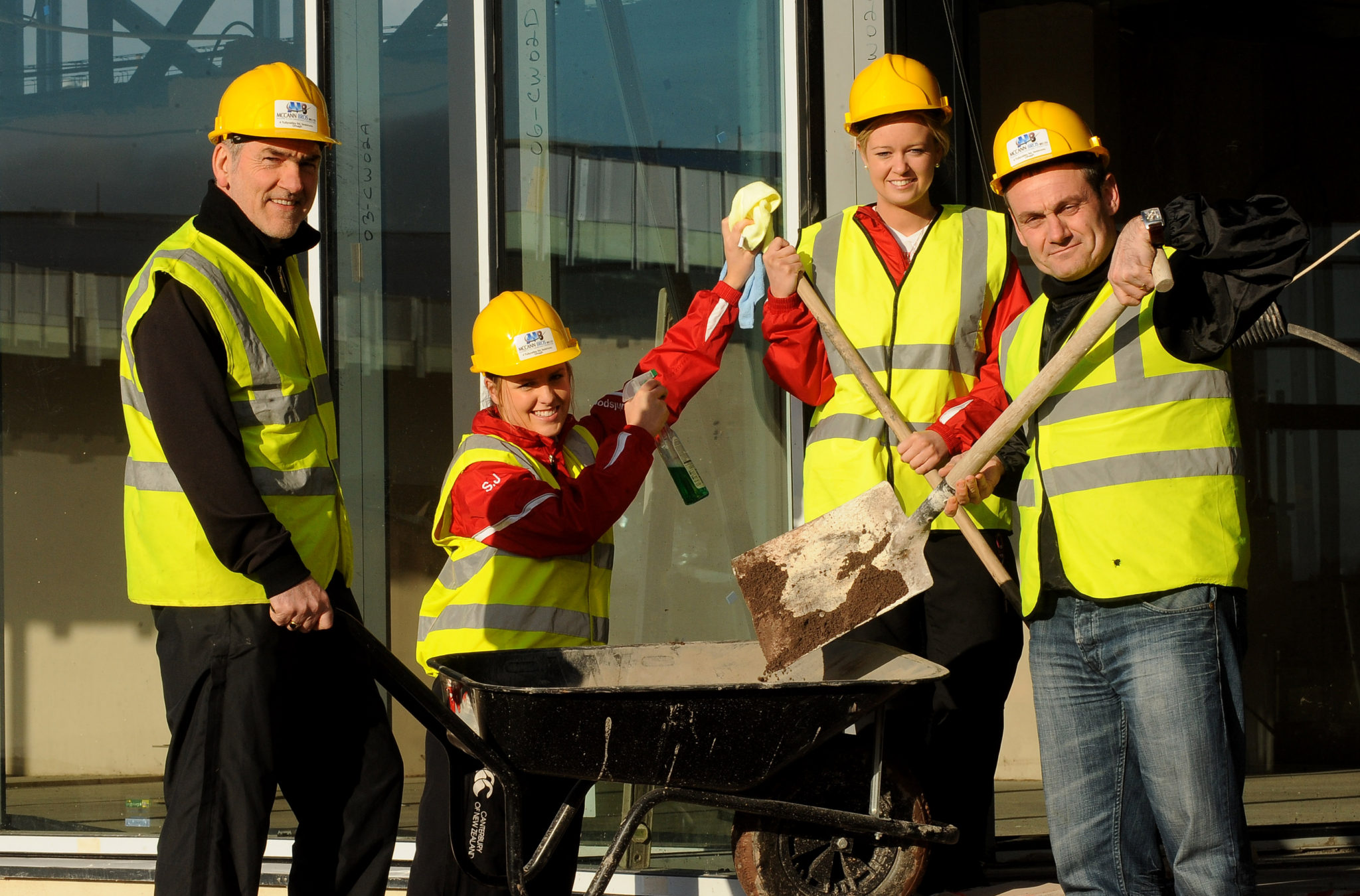 Visitors will be given a guided tour of the £6.7m facility as it nears completion as part of the Club Tyrone annual members’ night in nearby Kelly’s Inn on Thursday 7th June. Garvaghey features five full-size floodlit GAA pitches as well as an iconic building containing ten changing rooms; meeting rooms; offices; exhibition/display space and a 230 seat auditorium. 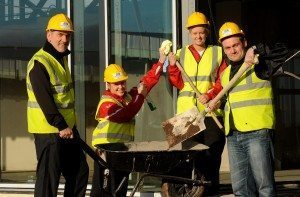 Garvaghey has so far progressed thanks to the support of Club Tyrone members, the Garvaghey Patrons, local councils and the GAA. Together Tyrone GAA people have contributed £2m to the project and as a mark of appreciation are invited to see how their money is being spent in what is the biggest capital sports project currently under construction anywhere in Ireland.

TG4 pundit, Conal Martin will host the evening which includes the naming by Mickey Harte of the team to meet Armagh in the first round of this year’s Ulster championship and the draw for the 2012 Power NI Tyrone Club Championships.

Club Tyrone members will also be able to pick up their new limited edition Club Tyrone jacket courtesy of O’Neill’s on the night. A warm welcome is extended to anyone who may be considering becoming a Club Tyrone member or Garvaghey Patron.