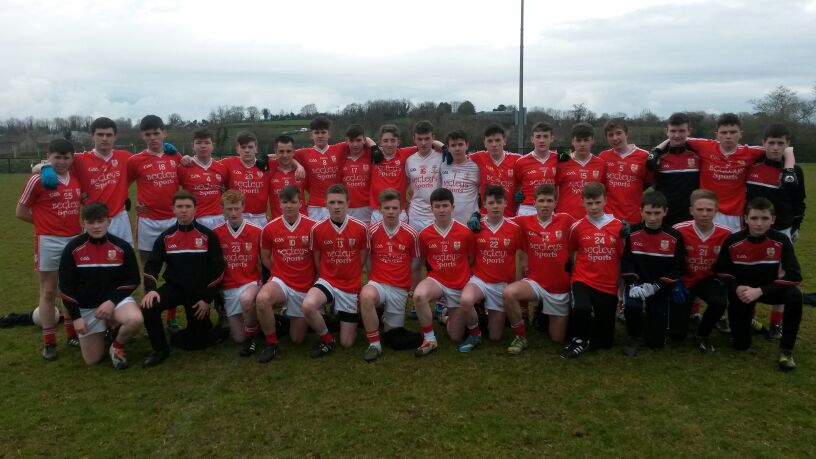 Dungannon Academy and Omagh CBS were competing today to make it an all Tyrone Brock Cup final.

Unfortunately when the final whistle sounded in both games only St. Patrick’s Academy remained in the running following a one point win over their old adversaries from Maghera. Ryan Mc Cabe, Ronan Duffin and Kevin Barker were the stand out players in a 2-11 to 3-7 win.

Omagh faced last year’s Corn na nOg winners Cavan in the second semi final and dominated the game for long periods with Antoin Fox and Daniel Fullerton particularly impressive. They led for most of the game but missed quite a few chances to seal the win and paid the price at the end losing out by a single point. 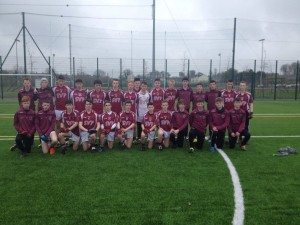