Committed Cavanagh Can Make The Difference 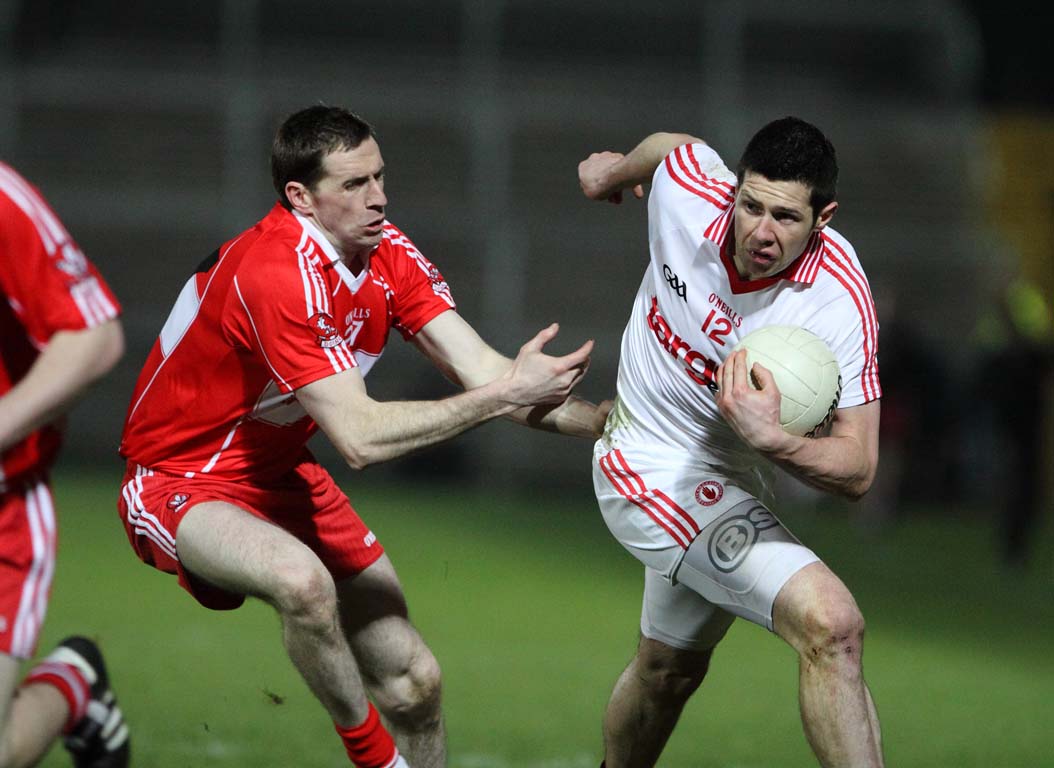 Gaelic football is a very skilful game and the top county players are as talented and worthy of praise and hero worship as any professional in any other sport. Their timing, vision, balance and spatial awareness allied to their high skill levels set these players apart from the ordinary and as a result they tend to attract a lot of media and fan attention.

Every county team in Ireland has at least one exceptional player and if that individual plays in the forward line he can expect to be the subject of one or two pieces of special treatment from his opponents. Sean Cavanagh is Tyrone’s standout talent by some distance but he has not been firing on all cylinders lately. Much of that is due to the attention he receives from the opposition and the over physical approach of those delegated to marking him.

Ask any footballer and he will tell you that while talent is important it will only take you so far. There are other more basic requirements needed if you want to play at the very top successfully and stay there. Hunger, passion, determination, commitment and a never say die approach to the game are also key characteristics of the really effective Gaelic footballer which on many days are even more important than the ability to kick wonder scores.

I am sure all of us can recall travelling to matches to watch a marquee player or two only to come away disappointed having seen him marked out of the game as a result of strategies employed by the opposition. It is not easy for players to produce top drawer performances time after time, weekend after weekend and the self motivation required would test the mettle of even the most selfless, highly paid individual in professional sport.

In our games however, hunger and determination are often the difference between winning and losing, success or failure. Last Saturday night we saw a hungry Derry team boss Tyrone about the pitch for the first half. Individually they were not as talented as Tyrone but the passion and organisation they showed made up for any shortcomings that they had in terms of skill or talent.

Anyone watching the second half would have been amazed at the transformation in the two teams and in the game. Tyrone took over and with Cavanagh really fired up they played their opponents off the park. The hunger and passion of The Red Hands in that period shone through and allied to the talent of the players produced a fabulous second half. Sean Cavanagh in particular showed what he is capable of when the notion takes him and when he plays well the team responds.

Hunger and passion plus massive talent, could this be the recipe for success in 2011? Let’s hope it is.