Home | Corrigan To Return To Carmen?

Corrigan To Return To Carmen? 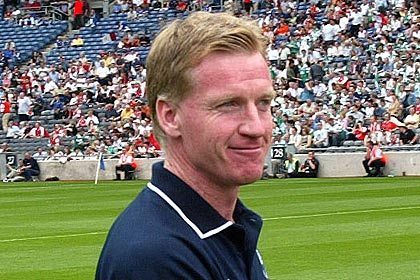 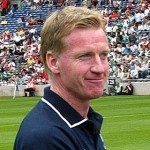 With the managerial merry go round well and truly under way once again, there have one or two major appointments to clubs in Tyrone. County minor manager Mickey Donnelly has taken over the reins at Eglish while Seamus Mc Callen of Carrickmore has been announced as manager of Aghyaran for the 2012 season. Meanwhile perhaps the biggest news of all is that it appears former Fermanagh boss Dominic Corrigan has decided to return as manager of Carrickmore. The Enniskillen school teacher enjoyed considerable success in the post before and will be hoping to lead the club to championship glory once again. Corrigan is a hugely experienced and widely travelled coach with an impressive CV of managerial success both in Colleges and Club football.
Two other prominent coaches rumoured to be moving to pastures new are Johnny Mc Gurk former Derry and Lavey stalwart and Terry Mc Cann who coached the Lisnaskea team that lifted the All Ireland Intermediate title in early 2011. Mc Gurk is the new manager at Kildress while the Carrickmore based teacher Mc Cann will be working with North Tyrone club Urney.