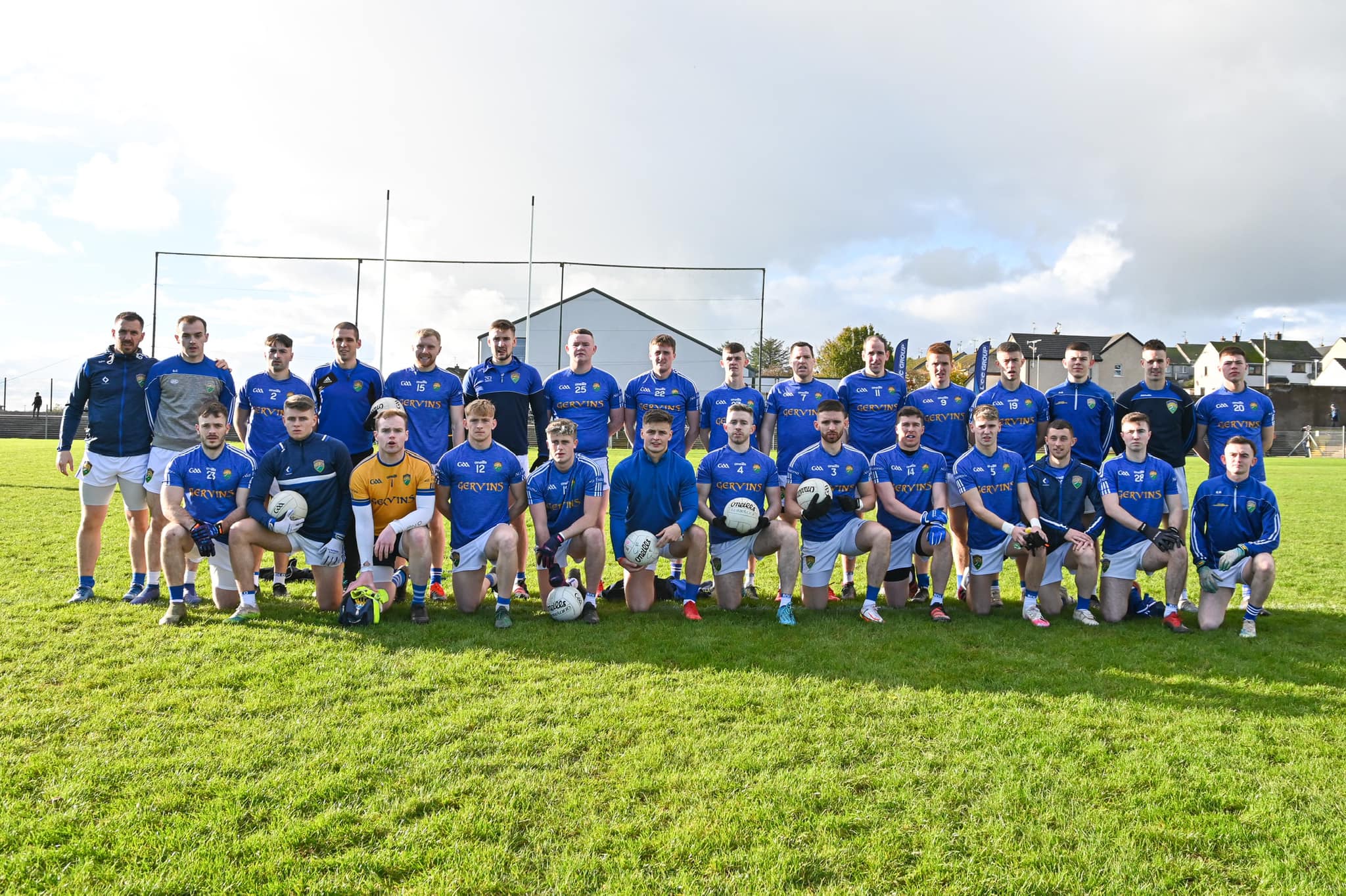 Three days after losing out in the Tyrone County Final, Coalisland’s key forward Cormac O’Hagan has received the news that he didn’t want to hear, he has torn his ACL.

Cormac played a key role in the Fianna’s march to the decider against Dromore kicking half a dozen points against both Carrickmore and Errigal Ciaran in the quarter and semi finals, his winning point against the latter a spectacular long range free deep into injury time.

He reveals that he was probably playing the best football of his senior career to date but the 24 year olds afternoon came to an end just after the first water break.

“The County final is always a big day playing alongside the lads that you grew up with and I felt going into it that I was playing out of my skin,” said Cormac.

“I had done a lot of gym work and training was going well and with Tyrone’s success it gave me extra time to make sure that I was in the best shape that I could be in.

I remember when the injury happened I felt a burning sensation in my knee and I thought that I heard a pop. I got up and took the resulting free and while I unfortunately sent it wide I thought that the injury may not be as bad.

I went back into my position and tried to shuffle and my knee buckled. My marker Peter Teague looked at me and said I think that you will have to go off and unfortunately that proved to be the case. Naturally I was disappointed that my afternoon ended so early but I was more disappointed that we didn’t win the game to be honest.”

Cormac’s worst fears were confirmed on Wednesday when he received the results of his scan but he is determined to bounce back stronger and better than before.

“I’m hoping to get the operation done as soon as possible and then I will get stuck into the rehab,” said Cormac.