Home | Devil In The Detail For Donnelly!

Devil In The Detail For Donnelly! 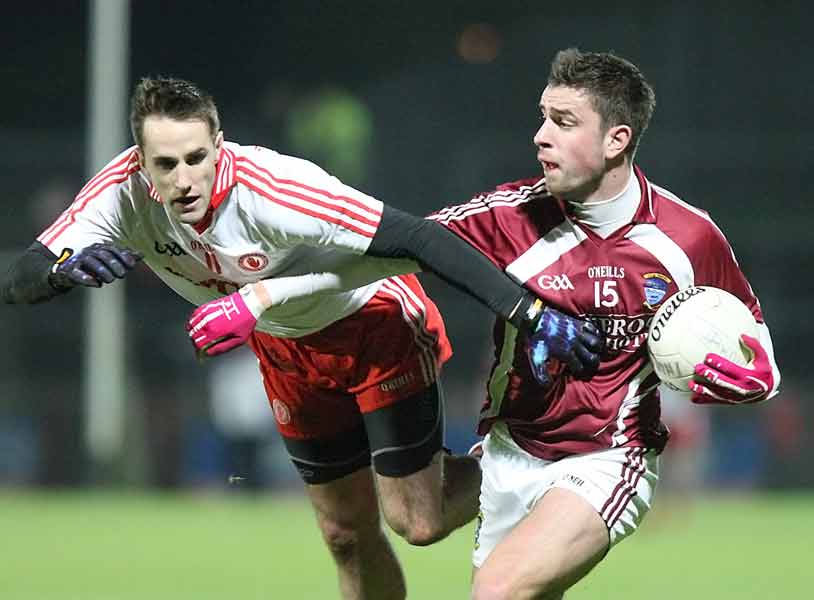 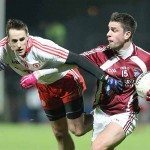 Most teams now spend a lot of time looking at statistics that cover every aspect of the game from kickouts right through to the conversion rates of chances to scores. While these are hugely informative and can help to point out areas for improvement sometimes teams can get too hung up on the statistics and miss other important detail. Tyrone certainly take stats seriously but it would be interesting to see if their figures show the most fouled player against Westmeath and what that tells you about the opposition’s approach to the game.
Tyrone’s Mark Donnelly was on the receiving end of a lot of very rough, and at times dangerous tackling on Saturday night. It seemed that every time he attempted to carry the ball he was hauled unceremoniously to the ground. In most cases it was a different tackler each time and eventually several of the Westmeath players were booked before one was finally sent off. However this constant attention often takes a toll on a player deeming them less effective but in Donnelly’s case it seemed to fire the Carrickmore man up more than ever. He produced a high quality all action performance that caused serious difficulties for the opposition and created numerous chances for his colleagues. His willingness to take defenders on and carry the ball at pace split the Westmeath defence apart on numerous occasions and had Tyrone been a bit more clinical could have yielded as many as three or four more goals.
The young school teacher is fast becoming an integral part of Mickey Harte’s new look side and is performing better with each game. The only thing missing on Saturday night was a score or two but those will come eventually. His fitness and pace enable him to make late, surging runs causing nightmares for defenders because they are so difficult to pick up and react to. He is showing he is well worth his place on the team and with his versatility gives the manager increased options all across the forward line.