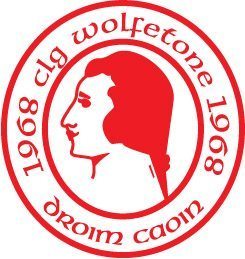 Drumquin made it through to meet Strabane in the Division Two/Three play-off following a 1-9 to 0-8 win over Fintona today at Trillick.

The Tones led by 0-6 to 0-3 at half-time as both teams strode manfully to cope in foggy conditions. 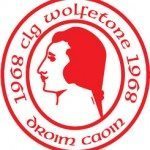 Fintona moved ahead early via two Niall Mellon scores plus an Aaron McCarney point to a Frankie McAlynn point in reply.

Drumquin hit the last five points of the half with Ryan McCallion (0-2), Niall McAlynn(0-2) and James Winters on target for them.

Aaron McCarney, Pauric Kelly and Kevin McGirr got among the Fintona points in the third quarter but the only goal of the game from Brendan Gormley gave Drumquin valuable leeway.

Tones custodian Colm O’Kane saved well from Paul Martin and Pauric Kelly sent a shot off the upright for the Pearses.

McCallion and McAlynn, though, tagged on points as the Tones secured their passage to that promotional play-off next weekend with the Sigersons.