Home | Division Three Round Up.

Division Three Round Up. 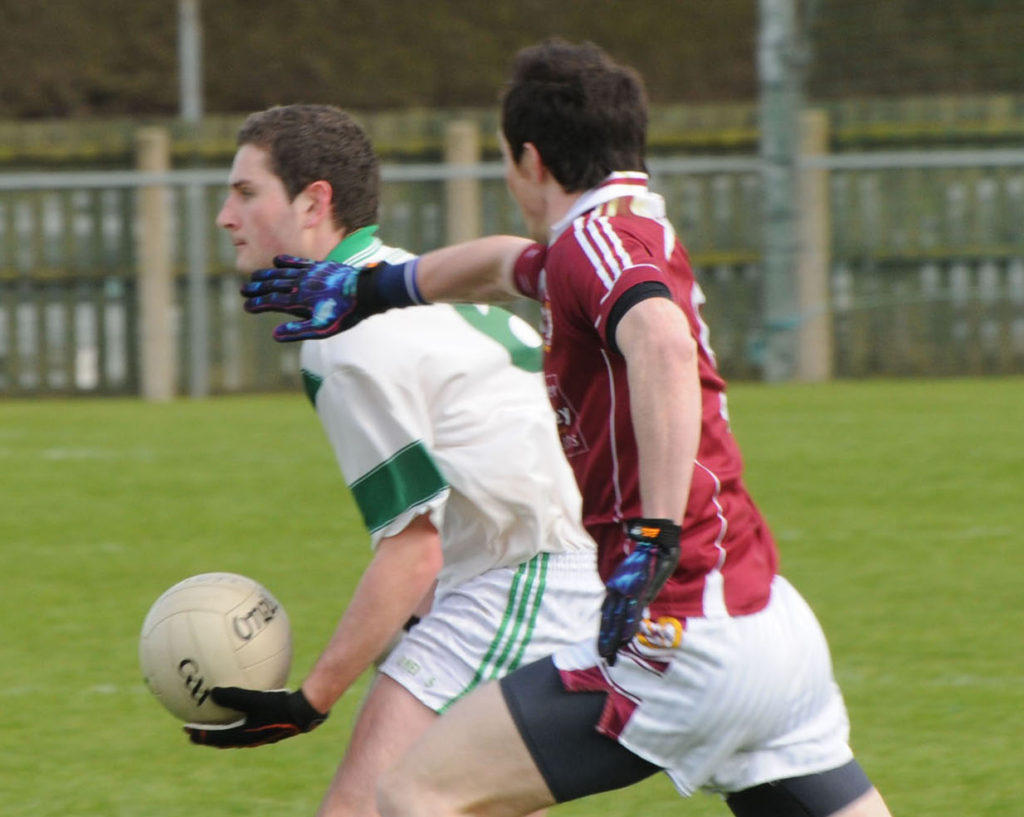 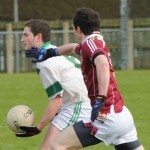 Tattyreagh earned their first league win of the season following this evening’s long trip to Glenmornan to face Owen Roes. There was very little between the sides throughout the game but Tattyreagh’s ability to plunder goals at key times proved decisive. Chris Mc Carroll’s first half major ensured the visitors went in at the break leading 1-5 to 0-6. Second half sub Gareth Mimnagh got his team’s second major and that goal proved to be the difference between the sides in the end as the Tatts won 2-8 to 0-11. Among the point scorers for Tattyreagh were Duncan Hyndman, Mark Darcy and last year’s top marksman Conor Taggart.

Brackaville made the long trip to Plumbridge and came away with a fine four point win on a score line of 0-13 to 0-9. The visitors opened up a five points to one lead early in the first half with Sean Corr particularly prominent for the winners. Tim Harney helped keep his side in the game with a couple of super first half saves but Brackaville reached the break leading 0-7 to 0-2.

Killyman defeated Castlederg 1-13 to 0-11 away from home with Enda McGahan and Michael Donnelly getting all of their tally between them, Mark Corry, Tony Breen and Conor McCallion on target for the St.Eugenes.  Kevin McGee, Gerard McCaughey and Rory McGlone got the goals as Aghaloo beat Brocagh 3-9 to 0-11, Ciaran Donnelly, Colm McFaul, Michael Hughes and Paul O’Neill among the points for the Emmetts. Dungannon maintained their good start to the season when they won 2-10 to 0-9 at Drumragh with Patrick Quinn and Matthew Walsh getting the Clarkes’ goals and Adam Mallon and Declan Treanor featuring among their points.

Fintona lost at home to a reinvigorated Clogher side in a game that was held up for quite a while in the first half following an accidental collision between two players. The home side looked dominant in the first half but Clogher bounced back in the second. Fintona looked to have stolen it at the end with a late Mark Donnelly goal but Clogher were not to be denied and scored one of their own in the next attack to take the points 2-7 to 2-5. Newtownstewart experienced defeat for the first time this season when they were surprisingly beaten at home by Beragh. Martin Rodgers top scored for the Red Knights with seven points to his name with Ryan O’Keefe getting a brace as they won 0-13 to -10, Ryan Mayse, Rory Gallagher and Sean Gallagher among the points for the St.Eugenes.