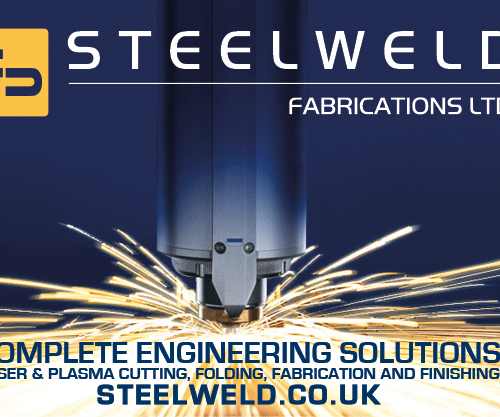 Friday night saw the return of the All County League and judging by the results and score lines, it really was a feast of football.

Castlederg, managed by Brackaville man Stephen Mc Hugh, hosted the Roes and came from five points down to win by a single point. Early goals from Rian Mc Hugh and Marty Gervin gave the visitors the perfect start but a goal from Sean Harper and points from Ronan Devine and Ben Harper meant the teams went off at the break separated by a single point. Fintan Gallagher netted early in the second half to put the Derg in front and further points from Harper, Cathal Logue, Ronan Devine and Matty Devine helped put the Derg five ahead. Back came Brackaville with late points from Sean Day and Jason O’Neill and a goal from Tiernan Mc Glinchey. It resulted in a nervy finish for the home side but the Derg held on to win by one.

Drumragh hosted neighbours Drumquin and produced a competitive performance before winning by four points. They had to cope with going down to fourteen players following Kevin Marron’s red card in the first half. Shane Cleary and Tommy Murphy were on target for Drumragh as they reached the break leading 0-5 to 0-4. Drumquin’s first half scores came from Sean Mc Donagh (2), Oisin Gormley and James O’Kane. Tommy Mullin opened the scoring after the break with a penalty after he himself had been fouled. Shane Cleary added another point before Drumquin’s James O’Kane hit the net to reduce the deficit to two. Benny Drumm and Ronan Maguire added a brace of points each to seal the win for the Sarsfields.

Killyman hosted neighbours Brocagh but found the Emmetts a bit too hot to handle. Mickey Hughes (4) and Marc Canavan were on target for Brocagh in the first half. Killyman enjoyed a man advantage after Brocagh were reduced to fourteen players twenty minutes in but the home side failed to capitalise on their numerical advantage and paid the price. Eamon Donnelly (3), Niall Mc Alinden (2), Enda Mc Gahan, Cathal Mc Gahan and Adam Cullen were on target for Killyman while Hughes (4) and Canavan (2) did the second half scoring for Brocagh.

Derrytresk have been working hard on their playing surface during the pandemic and made a great start to the new season. Joe and Danny Ball did their best to keep CNG in the game in the first half but Niall Gavin (0-1), Conor Corr (1-1) Aidan Gavin (0-1), Eoin Mc Nally (0-1) and two goals from Ronan O’Neill sent the sides off at the break with Derrytresk leading 3-4 to 0-4. The winners continued to dominate after the break with Niall Gavin, Aidan Slater and Oran Hughes adding points. CNG ace Danny Ball converted a penalty to keep them in the game but Derrytresk responded with  superb Paudi Bell point and a fine gal from Niall Gavin. CNG could have reduced the gap further but a last minute penalty from Danny Ball was saved by Dermott Mulholland in the Derrytresk goal.

Eskra got their season up and running with a six point win over Coalisland Thirds. Joe Mc Carroll, Cathal Meegan and Peter Hughes were among the points as the Emmetts reached the break leading 0-12 to 1-5. Mc Carroll added four further points to his tally after the break while Peter Hughes, Aaron Kelly and Niall Marlow all pointed to help their team to a winning start. Kevin Corr contributed 1-6 of the Fianna total while Marty Hughes converted a penalty and Eamon Mc Glinchey landed a point.