Home | Drumragh’s Clash Of The Clans On Saturday.

Drumragh’s Clash Of The Clans On Saturday. 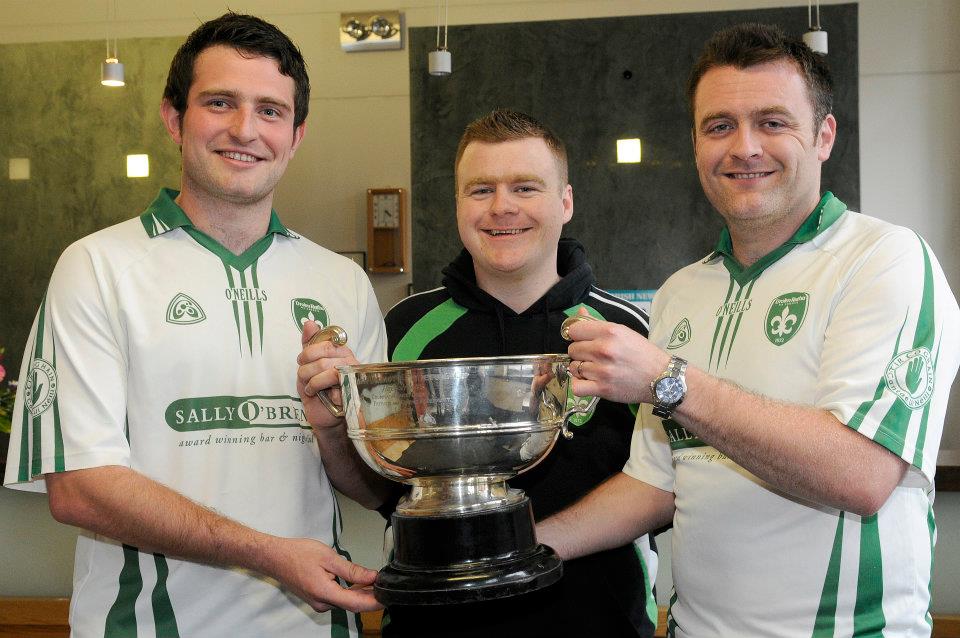 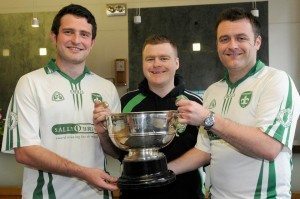 Drumragh Sarsfields’s Clash of the Clans tournament, in association with The Irish News, returns for the third time this weekend at Clanabogan.

Reigning champions The Bradleys will be back to defend the title they won last year beating the Donnellys from Beragh.

Registration gets underway on Saturday at 1pm with the action set to begin at 2.15pm. Knockout games will start at 6pm, the finals at 8pm with the presentation afterwards at 8.45pm.

On Friday night the Friends and Firms competition starts at 7pm with registration at 6pm.

Clash of the Clans is the only competition of its kind – a seven-a-side blitz tournament where teams are made up of players who are related to each other. Each team member must be related to at least one other person in the team. Accepted relationships include son, brother, parent, uncle, cousin while in-laws may also be included. Games are played on a shortened pitch which means Clash of the Clans will suit players of all abilities, from county stars to armchair supporters.

The Tyrone Kerry Qualifier game will also be shown at the event and there will be a bar and BBQ.

To enter a team please contact Patrick Griffin on 07873133793 or patrick.griffin4@mail.dcu.ie.