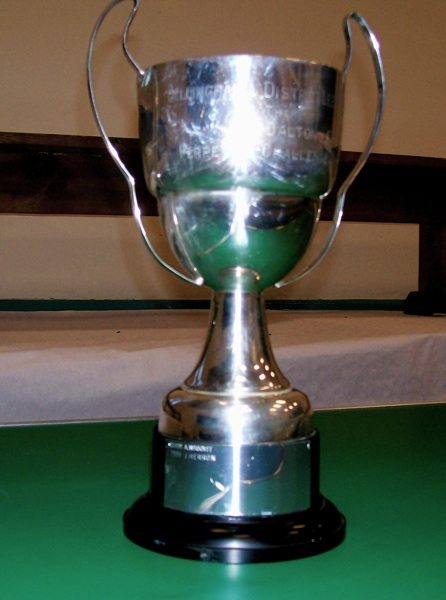 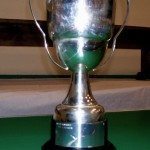 St. Pat’s Dungannon make the perfect start to their Dalton Cup Final against Maghera with three rapid fire points in the opening five minutes at Cookstown in the first half with Daniel Kerr, Cormac O’Hagan and Paul Donaghy all on target. Leading 0-3 to no score it was looking good for Dungannon. However that was as good as it got for the Tyrone lads as Maghera hit goals in the sixth and seventh minute from Brian Cassidy and Gearoid Mc Laughlin and held Dungannon scoreless for the remainder of the half. Meanwhile the South Derry lads added five points to their two opening scores to lead at half time by 2-5 to 0-3. It is going to take a herculean effort to turn things around in the second half for Dungannon.

Unfortunately for the Academy the uphill battle of the second half proved too much as Maghera deservedly lifted the Dalton title on a scoreline of 4-9 to 3-5. Indeed the scoreline flatters the Dungannon lads somewhat because try as they may they could not reel in a rampant Maghera side who were always in command in this one.

Dungannon started the second half well when four minutes in Daniel Kerr pounced on a rebound to score his side’s first goal. However straight from the kick out Maghera netted for the third time when midfielder Michael Mullan ran the length of the field to score a wonderful solo goal. Dungannon kept in touch with frees from Stephen Corr and Tiarnan Teague but they failed to put any real pressure on Maghera and the game as a contest was well over by the time Cormac O’Hagan palmed to the net in the 29th minute of the second half. Once again Maghera responded with another goal of their own and although O’Hagan scored another goal deep in injury time from the penalty spot Maghera ran out worthy 4-9 to 3-5 winners.