Home | Eglish Through To Minor Final

Eglish Through To Minor Final 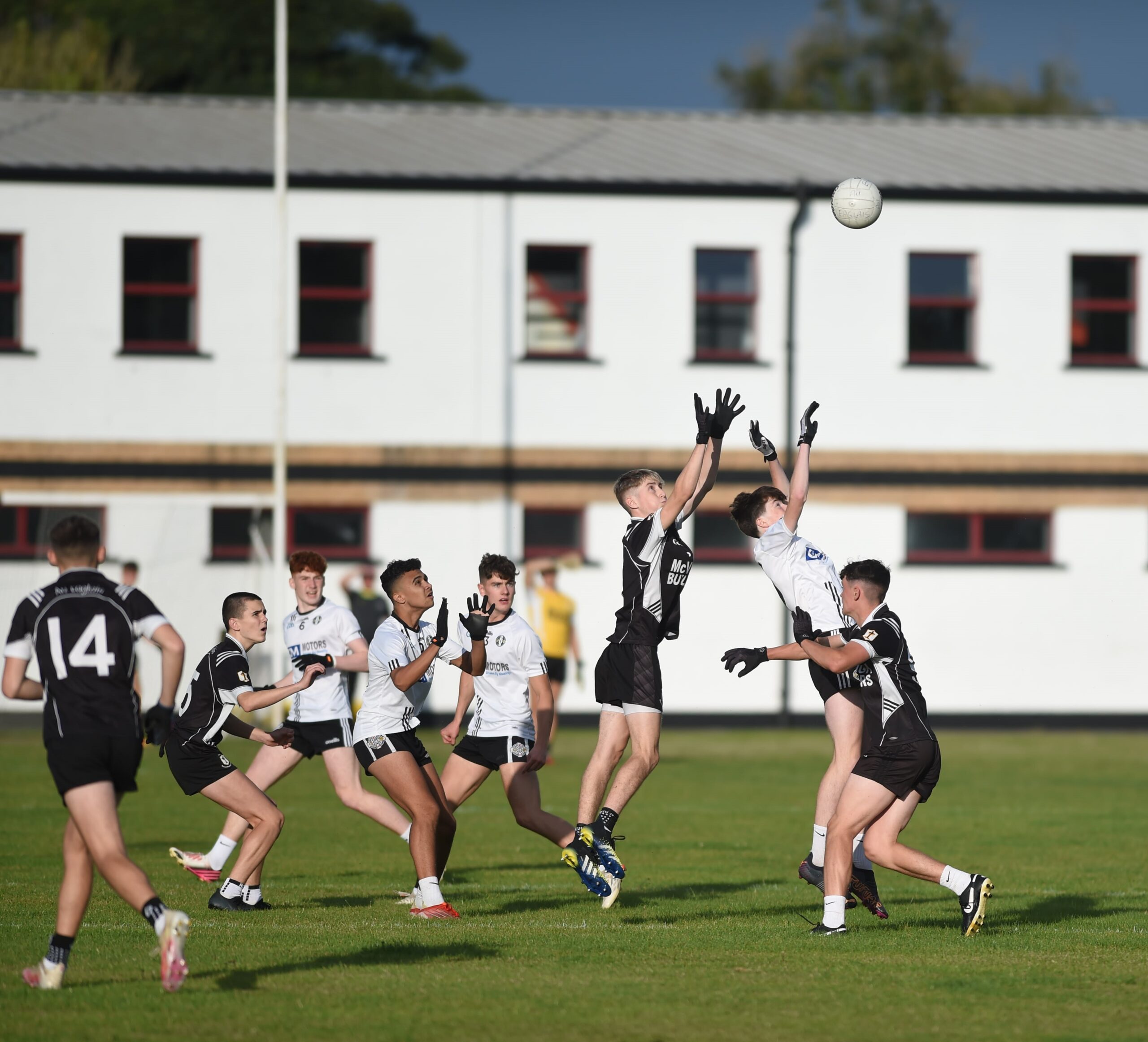 Eglish held off a tough challenge from Omagh at Connolly Park on Wednesday night to set up a grade one Minor Championship decider with holders Donaghmore.

There was little between the two sides throughout in a game that was played at a great pace with neither side giving little away. It was 0-6 apiece at the short whistle and when Omagh moved two clear on the restart it looked as though they were perhaps going to kick on. Eglish though didn’t panic and no doubt their recent experience of losing out in the Minor league decider after extra time stood to them as they got the scores that they needed despite hitting seven second half wides. They will now face Donaghmore in when they will hope to exact revenge for that defeat in the League final. 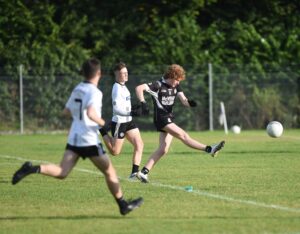 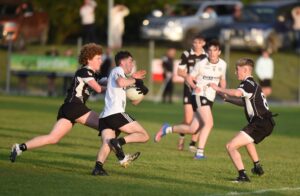 Eglish had a couple of early second half wides and it was Omagh who took advantage with both midfielders Joe Miller and Paul Murphy on target as they moved two points clear of the hosts. Two frees from Horsfield brought Eglish level and they had a couple of chances to get their noses in front but their wides tally began to mount. Donnelly converted a free with Lorcan Hegarty on target from play before they kicked another couple of wides. Omagh stayed in touch with a score from Ryan McGarvey and as we got into the closing stages nerves began to show. Daly got his third of the night for Omagh but Eglish just about dome enough to edge the verdict with Hegarty and Donnelly getting their last two scores.