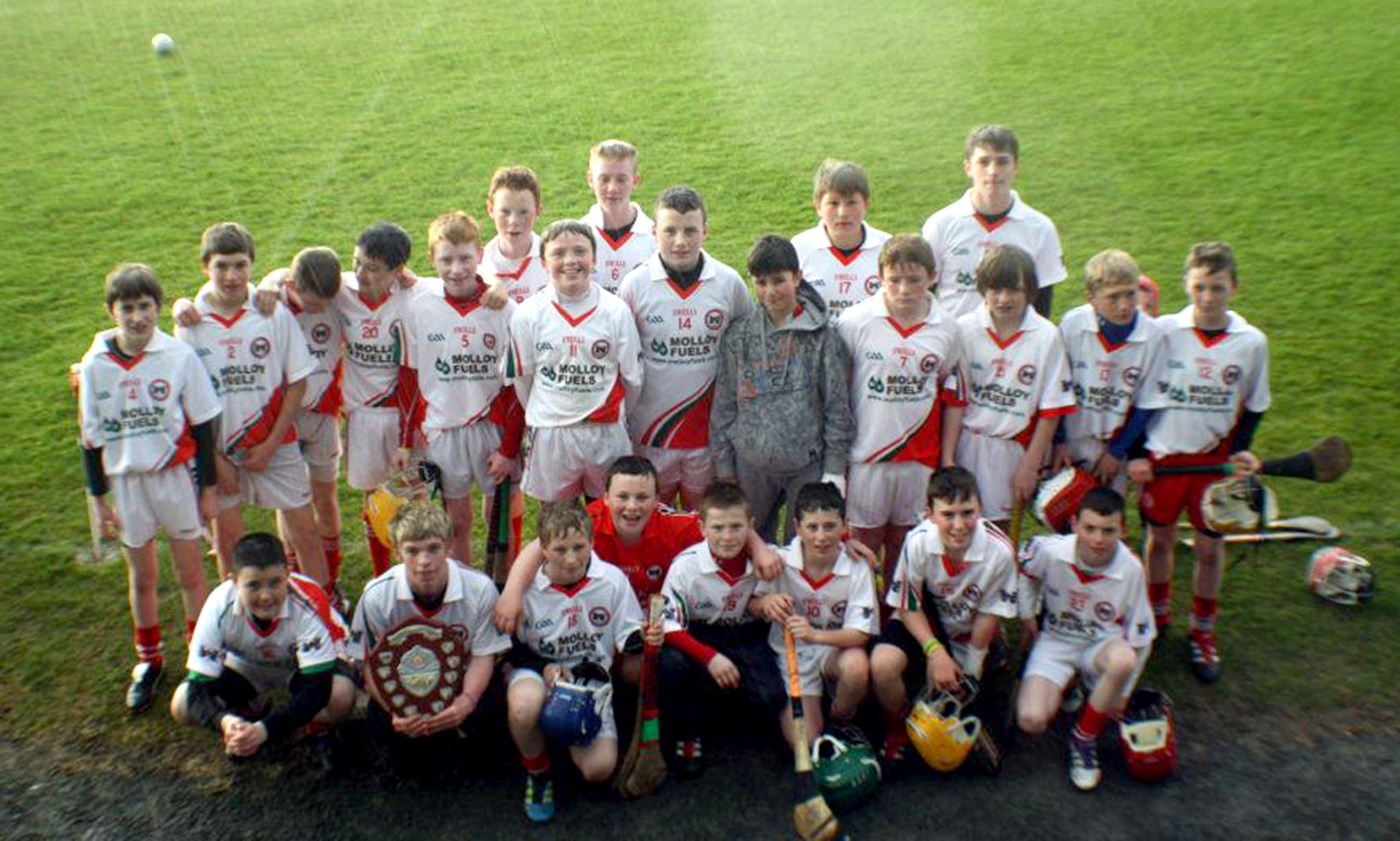 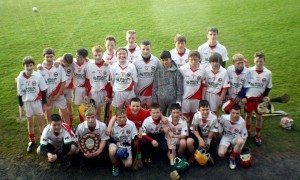 Eoghan Ruadh Hurling club have made it three wins from three starts at the Feile in Dublin. They began this morning with a game against Naomh Mearnog of Dublin and enjoyed another high scoring win. Conor Mc Kee, Luke and Josh Ferguson were on target with goals as the Tyrone lads triumphed 3-10 to 2-3. Next up was Toreen and once again the Dugannon lads showed their worth to edge a tight and very competitive match 2-6 to 2-3 their goals coming this time from Luke Ferguson and Branan Molloy. They are now through to the last four where they will meet Naomh Ciarans.