Eskra Remain on Course for Double 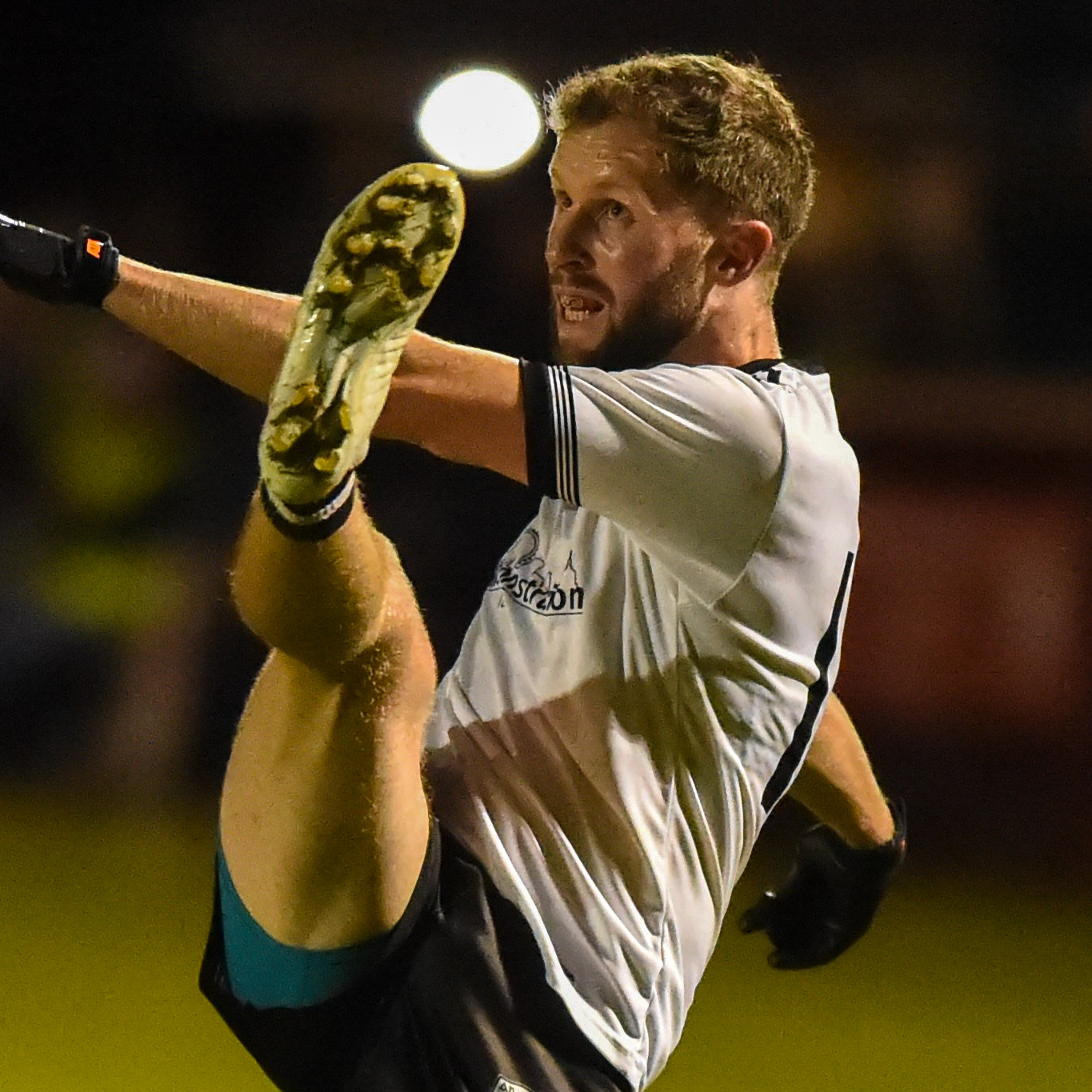 Eskra Emmett’s remain on course for a Junior League and Championship double following a six point win over a spirited Brocagh side in Stewartstown on Saturday night. A 31st minute Aaron Kelly goal eased the nerves of the Eskra men going into the half time break following a nip and tuck opening thirty minutes football.

Mickey Hughes opened the scoring for Brocagh in the 4th minute and that was the last time that the loughshore men would lead in the contest. Two points from Joe McCarroll put Eskra in the lead by the 7th minute but Brocagh responded through another Hughes free to tie the game up at 0-2 apiece.

McCarroll was on th scoresheet again the 13th minute just ahead of a Peter Hughes point from a free. Brocagh trailing by two points dug in and scored three of the next four points in the game via Michael Robinson and Mickey Hughes (two frees). The Eskra point delivered once again by McCarroll. At 0-5 each the game looked destined for a draw at the break but Aaron Kelly popped up from wing half back in injury time to turn the ball to the Brocagh net. Half Time Score – Eskra 1-5 Brocagh 0-5

Aaron Kelly rammed home the Eskra advantage five minutes into the second half as he found the net again. The next four points were shared between the sides with Justin Campbell and Mickey Hughes on target and Joe McCarroll and Peter Hughes finding the range for Eskra.