Home | Experience Could Make The Difference

Experience Could Make The Difference 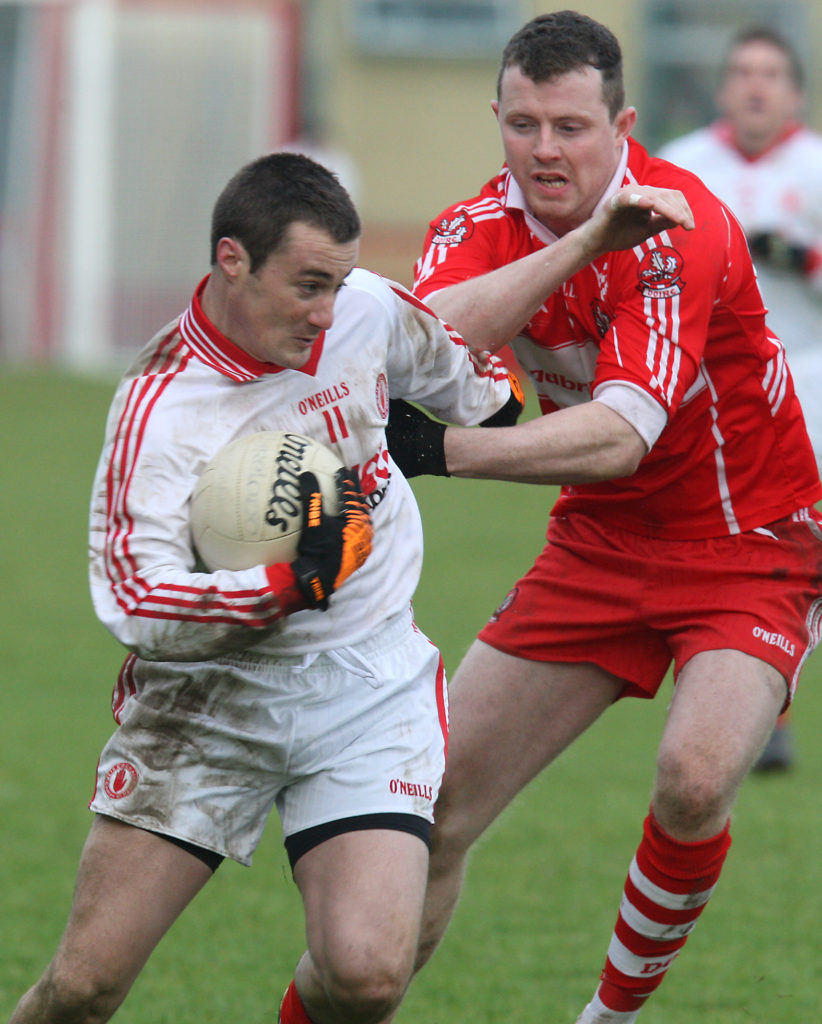 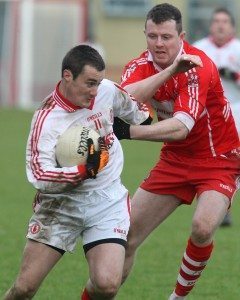 On days like these when the weather is wet and conditions difficult the “big” players on a team often hold the key to success. Donegal come into today’s game as reigning champions and on paper may appear more experienced than an evolving Tyrone side. However a close look at both teams, particularly the benches and there is plenty of evidence to suggest that Mickey Harte’s side hold the aces. The Tyrone boss can call on some big hitters with Ryan Mc Menamin and the recently returned Brian Mc Guigan both available and both likely to be used. Indeed the chances of Mc Menamin starting the game are considerable with doubts surrounding the fitness and availability of one or two key defenders. It would come as a major surprise to most people if Tyrone line out as selected with Justin Mc Mahon the man most likely not to make it. That will surely mean a major defensive reshuffle but is one the manager is sure to have given much thought to already. Should the big Omagh man not make it an experienced defender will be required to fill that gap. Positional switches may be necessary to accomodate the changes but to have an experienced leader like Ricey to call upon is a comforting thought for Tyrone supporters.
However with the style of football that Donegal play unlocking their defensive system will prove vital and this is where the likes of Mc Guigan could come into his own. Last year in the corresponding game the Ardboe ace was on the receiving end of a very heavy frontal challenge that curtailed his effectiveness from early in the game. If he gets his chance today he will certainly not be lacking anything in motivation as Tyrone attempt to make it through to the Ulster final. This will be the first time this season that he has had the chance to line out alongside Peter Harte and if this pair gel they could give the Donegal defence a testing time.
Donegal go into this game as firm favourites and rightly so but Tyrone, even though they are missing several key players, still have the talent and quality to turn them over. It could be a close game but the Red Hands quality might just be enough to swing the game their way.