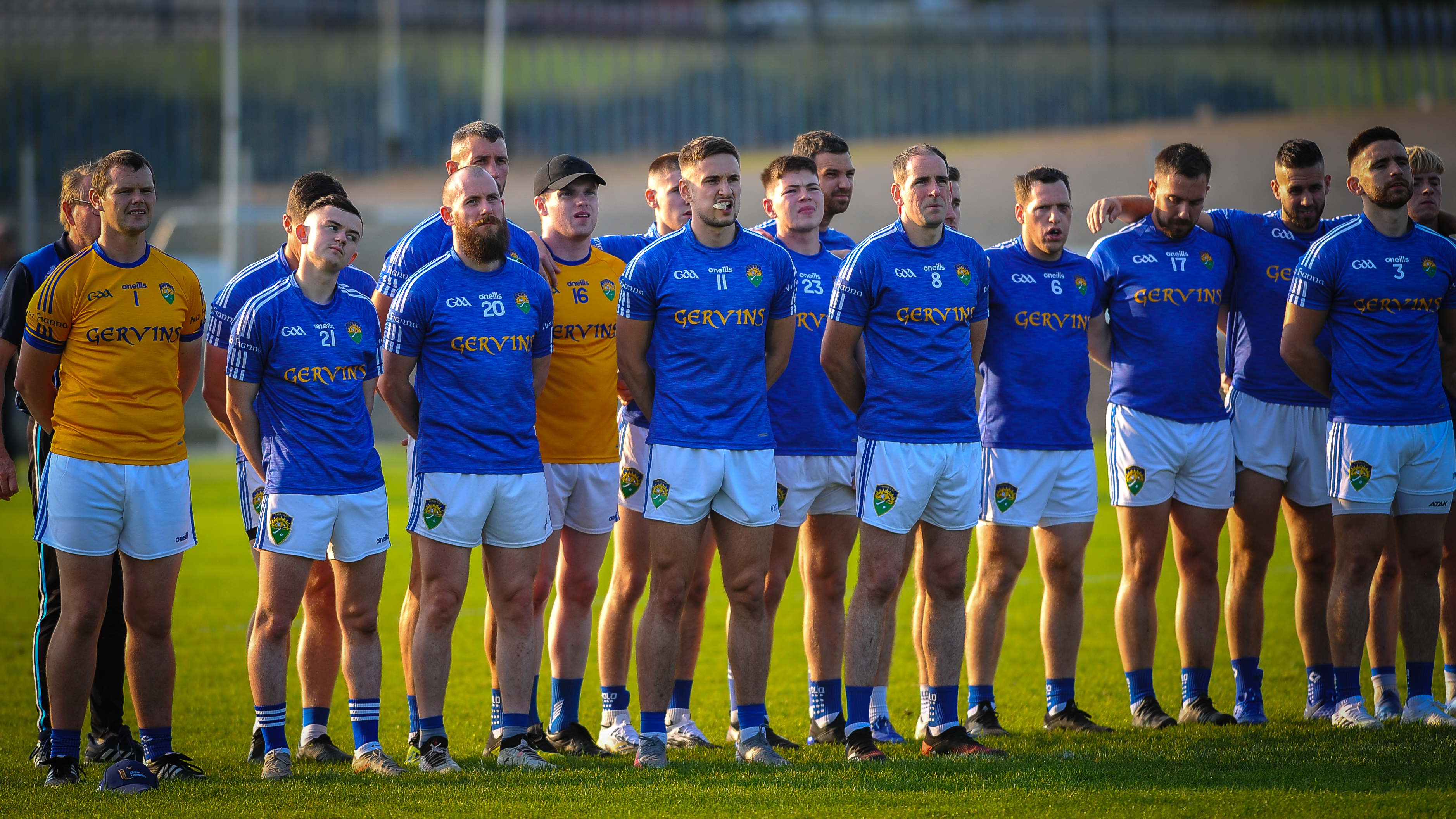 Coalisland became the first side to book their place in the quarter finals of the LCC Tyrone senior championship when they had three points to spare over neighbours Clonoe in a cracking encounter at Edendork on Thursday evening.

There was little between two quality teams throughout with the Fianna deserving their victory. The winners lined out without County defender Padraig Hampsey while Clonoe were missing the services of the influential Danny McNulty. They also took a gamble with a few other players who weren’t one hundred percent fit. 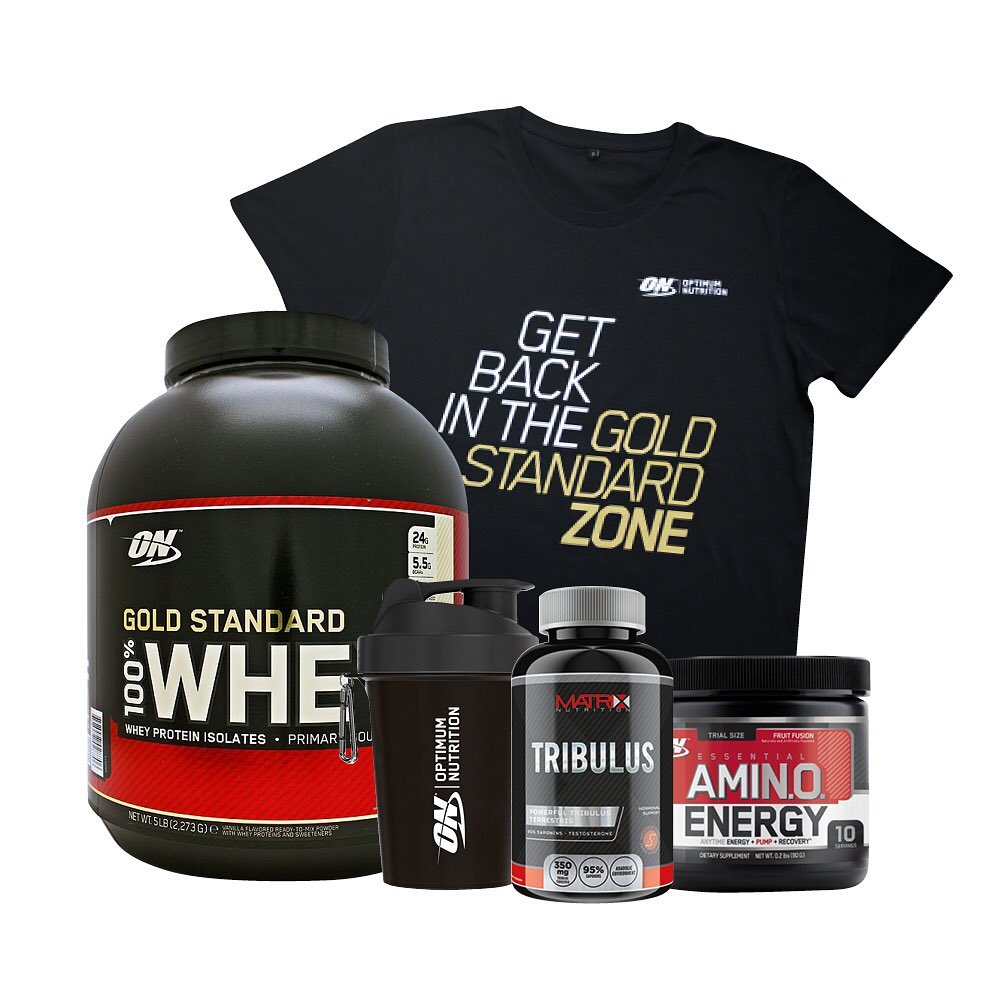 Tiarnan Quinn and Connor McAliskey exchanged early points before Bailey Leonard scored from a free as well as from play for a 0-3 to 0-1 Fianna lead. Stephen McNulty and PJ Lavery levelled matters but at the first water break it was Coalisland who had their noses in front again thanks to points from Paddy McNeice and Cormac O’Hagan. Substitute Ryan McCabe and Patrick Doris both pointed to bring Clonoe level again before the first goal of the game arrived in the 26th minute.

It was a patient build up from Coalisland with team Captain Stephen McNally opting not to take a point and when the ball was slipped to Leonard he gave Clonoe keeper Mickey O’Neill no chance with an outstanding finish to the top right hand corner of the net. Worse still for Clonoe was that they lost the influential Stephen McNulty to a knee injury at the same time. Coalisland were on top with man of the match Plunkett Kane edging them four clear. Clonoe though finished the half strongly with a McCabe point before a brilliant ball from McAliskey released Daryl Magee and he finished in style low to the bottom right hand corner of the net past keeper Peter Donnelly to leave it 1-6 each at the break.

A third minute McAliskey free opened the second half scoring but that proved to be the only time that the O’Rahillys would have their noses in front during the contest. McNeice kicked a brilliant equaliser before Quinn and McAliskey exchanged points. Cormac O’Hagan then gave Coalisland a lead that they were never to lose when he knocked over a “45” before Quinn, Kane and Jason Carberry all added efforts from play.

Declan McClure got a much needed Clonoe point in the 52nd minute but sixty seconds later the winners tightened their grip on proceedings when they sliced open the O’Rahillys defence for the superb Kane to blast to the back of the net. The same player then added a point to take his personal haul to 1-3, all from play. McAliskey knocked over a brace of frees with Paul Coney on target from play as Clonoe refused to throw in the towel. Substitute Sean Corr struck a brilliant point for the winners and despite injury time scores from McAliskey and full back Rhys Quinn it was Coalisland who advanced to the last eight where they will face the winners of Derrylaughan and Moy.