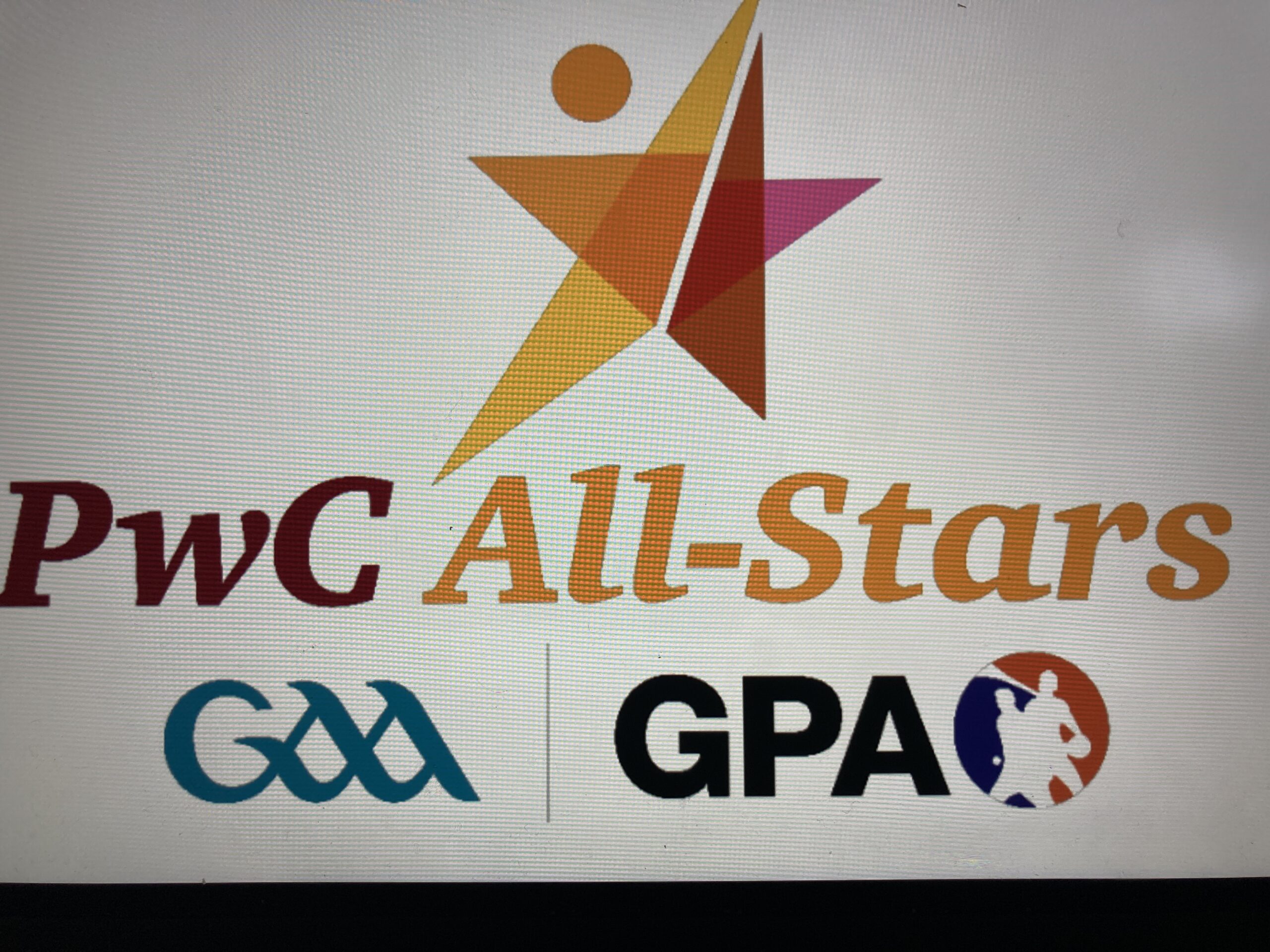 Tyrone’s stunning end to the football season continues as the Red Hand County is the dominant presence with a full house of 15 names on the PwC All-Star football nominations for 2021 announced today.

There is an impressive spread of 11 different counties listed in the nominations, but it’s the Red Hand’s grip on football that remains the talking point. Goalkeeper Niall Morgan and midfielders Conn Kilpatrick and Brian Kennedy are joined by seven contenders in defence and five men named in contention in the attack.

The O’Neill County will also have a strong interest in the overall awards. A vote from among the ranks of inter-county players will choose between Tyrone All-Ireland winning heroes Conor Meyler and Kieran McGeary as well as Mayo powerhouse Lee Keegan for the PwC GAA/GPA Footballer of the Year award.

Last year Oisín Mullin was the PwC GAA/GPA Young Footballer of the Year. The Mayo defender is again shortlisted in 2021, where he is joined by Galway star Matthew Tierney and Tyrone ace Darragh Canavan on the shortlist.

PwC GAA/GPA Footballer of the Year