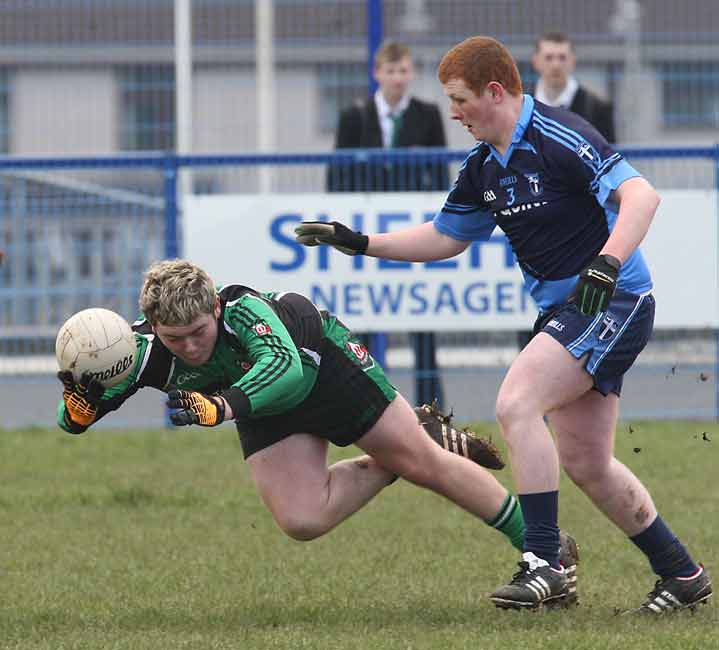 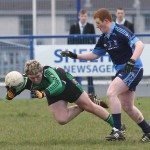 The final play off game in the Markey Cup between Holy Trinity Cookstown and Sacred Heart Omagh which was due to take place on Tuesday afternoon will now not be played. St.Ciaran’s Ballygawley defeated Sacred Heart on Friday for a result that means the Omagh College can’t qualify so there was no point in proceeding with the game. It now means that Holy Trinity and St.Ciaran’s will go head to head at Clonmore on Wednesday afternoon with a twelve  o’ clock throw in with the winners going through to next Monday’s final at Celtic Park against Rosses Community School Donegal.