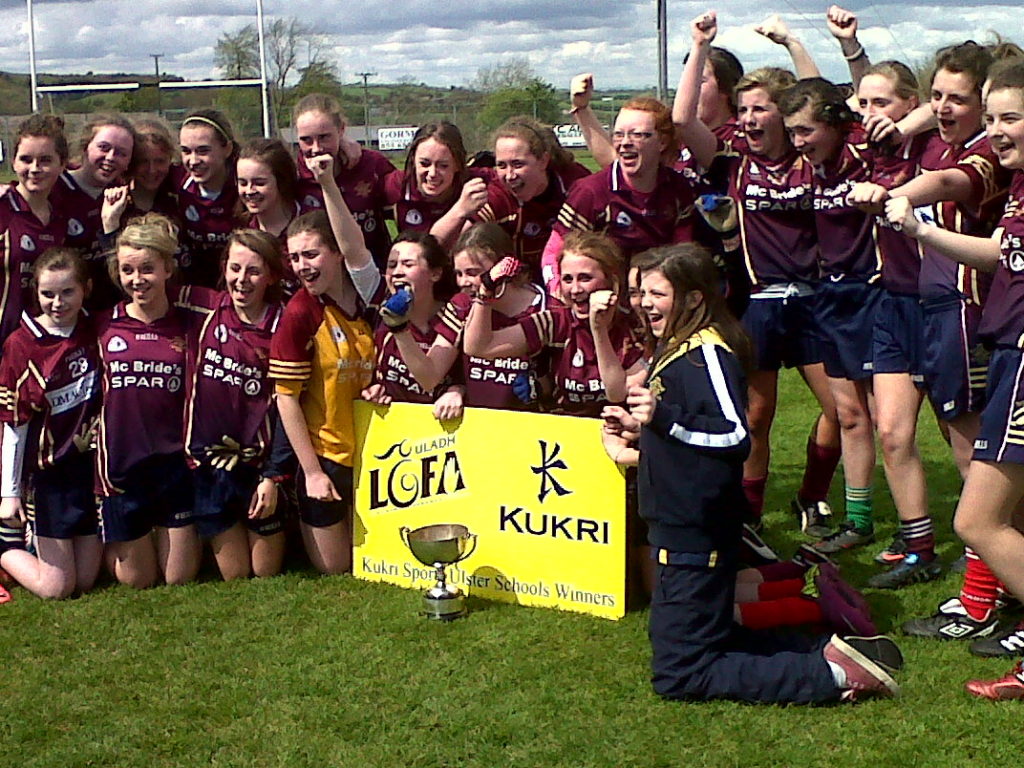 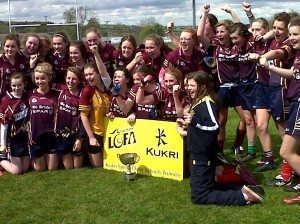 Congratulations to Loreto on winning the Ulster Schools U14A Championship today in the all Tyrone final where they defeated St. Ciarans, Ballygawley in an entertaining game. It was great to see so many of our young County players involved with both teams in this game. Many of these players who were on opposite sides today will play together on the same team as our County U14s attempt to overcome Monaghan in the Ulster Final on Sunday.