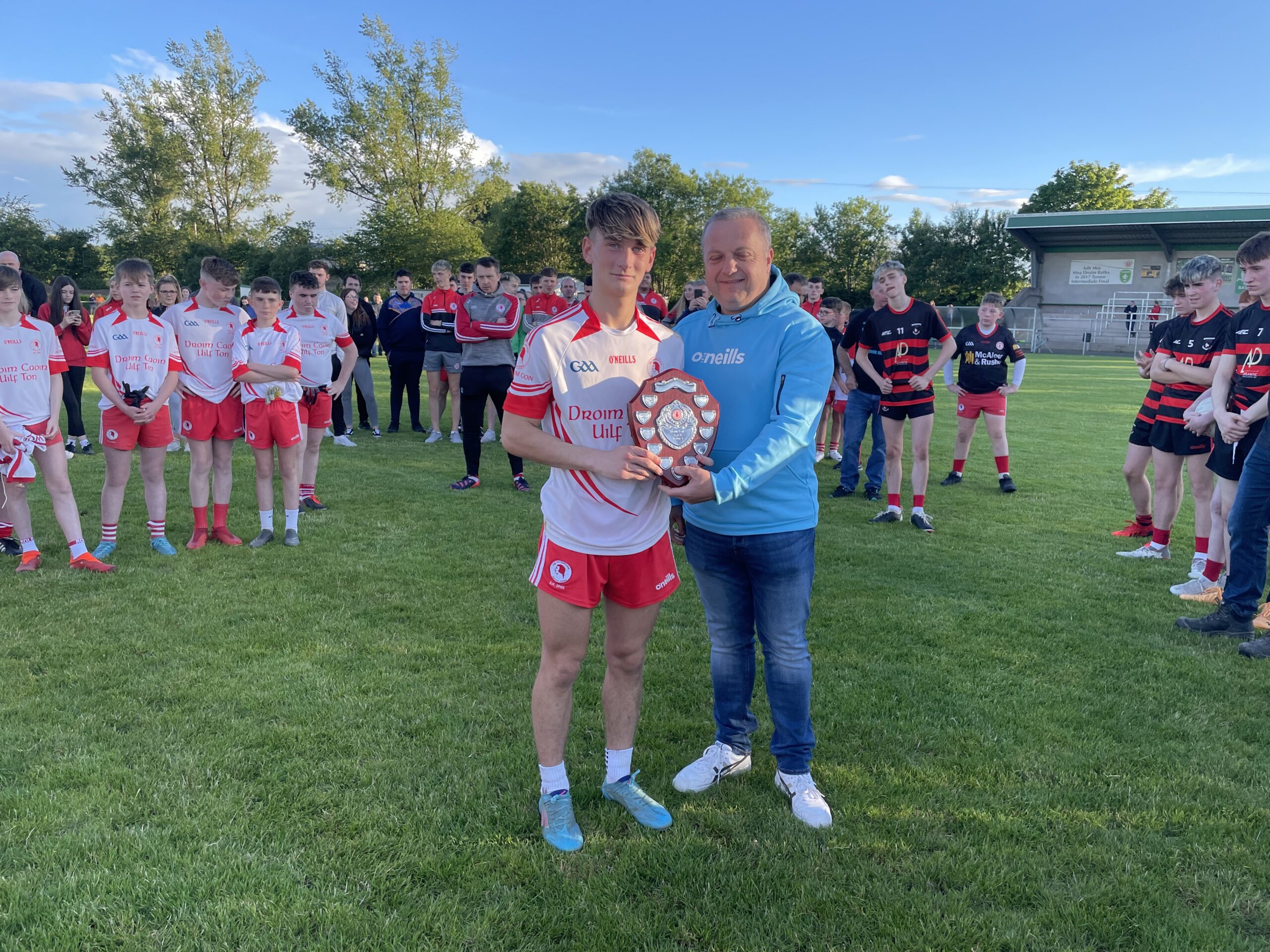 Drumquin claimed the Grade 4 Under 17 league crown following their 1-14 to 0-7 win over Tattyreagh at a resplendent Clanabogan on Wednesday evening. The foundations of their victory were laid in the first half when they nullified the threat of the Tatts attack restricting them to just two points while hitting 1-7 themselves in a very impressive display of attacking football. 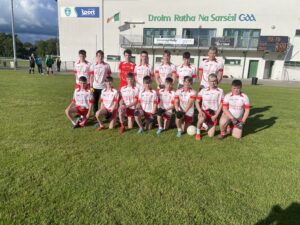 There was little between the sides in the opening ten minutes. Edward Liggett and Finnan Patterson got early points for Drumquin while Enda Mulryan and Eoghan Mc Grath pointed for the Tatts to level the game at 0-2 apiece after eleven minutes. 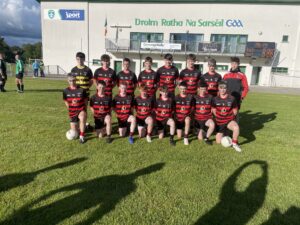 However that was as good as it got for Tattyreagh. From then until half time Drumquin outscored their opponents 1-5 to no score with Eoin Mullan (1), Oisin Rodgers (2), Finnan Patterson (2) hitting points while full forward Edward Liggett got the all important goal just before the break as the Tones reached the break leading 1-7 to 0-2. 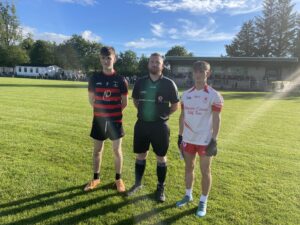 Tattyreagh knew they needed to make a fast start to the second half but in spite of the best efforts of Eoghan Mc Grath (2), George Mc Crory (2) and Enda Mulryan they could not close the gap sufficiently as a Finnan Patterson inspired Drumquin kept their opponents at arm’s length and eased to a 1-14 to 0-7 win. Drumquin’s scorers in the second half were Finnan Patterson (5) and Malachy Donnelly (1). 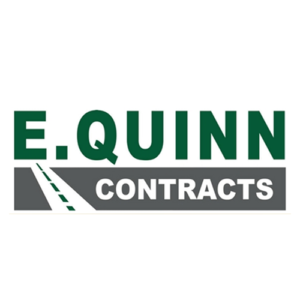