Harps Ease Through to Quarter Finals 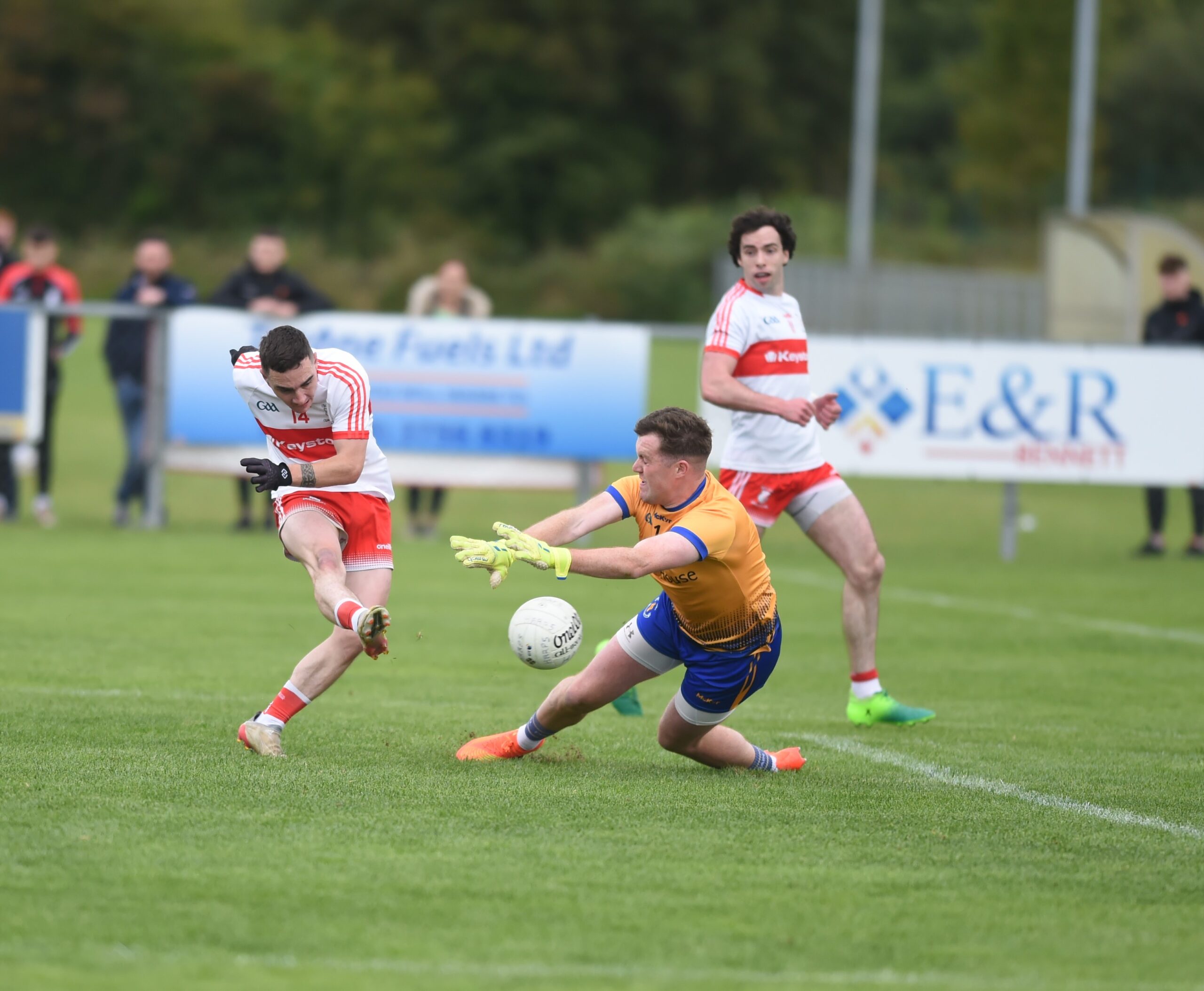 Stewartstown recorded a high scoring and convincing win over Errigal 3rds with eleven different players getting their names on the scoresheet. On this form it is going to take something very special from the rest of Division Three to deny the Harps a league and championship double especially with Dan Lowe in the run of form that he currently is.

From an Errigal point of view, although they scored 2-8, they will be disappointed in the way that they let the game get away from them before half time. They had been putting up some strong performances towards the end of the league and would have been hoping to carry that form into  the championship . Unfortunately for them it was not to be and against a side as potent as Stewartstown any flaws or failings you might have will get exposed. 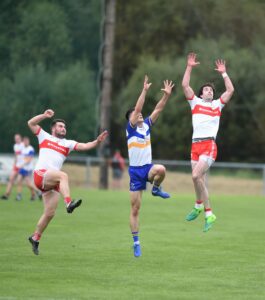 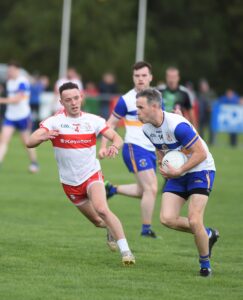