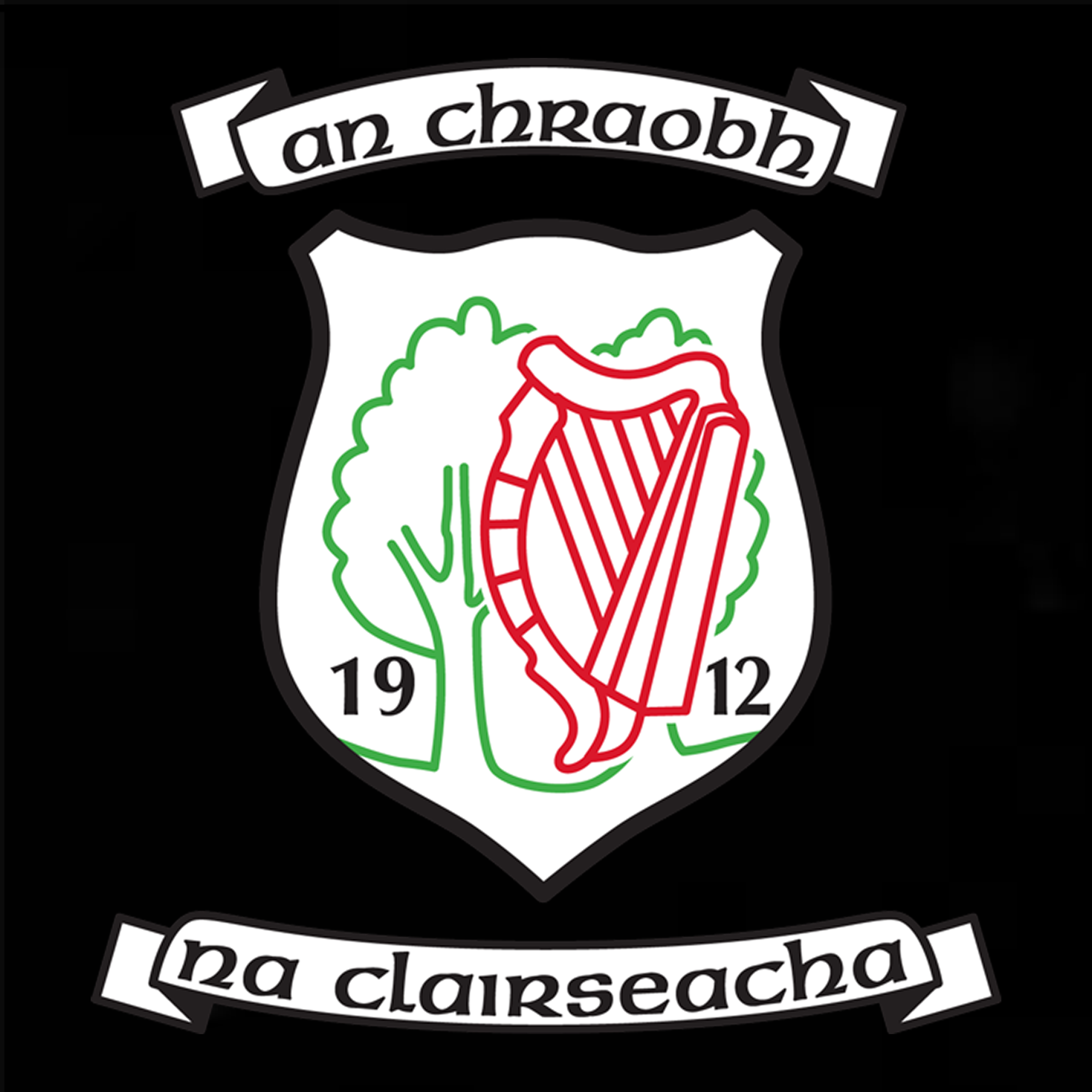 Stewartstown are back an Ulster Junior Championship Final after they proved too strong for Donegal champions Letterkenny Gaels at Owenbeg yesterday afternoon.

The Harps were the better side throughout and they had one foot in the decider by halftime after leading by nine points, 1-7 to 0-1. In the second half it was just a matter of keeping their opponents at arms length and they managed to do just that with the minimum of fuss. It was a good all round team display from the winners with their defence limiting their opponents to just 1-1 from play over the course of the sixty odd minutes, at midfield they were dominant throughout while up front, despite hitting thirteen wides, they always had the measure of the Letterkenny defence with Dan Lowe and Gareth Devlin to the fore with 1-12 between them.

Lowe and Devlin landed early points for the Harps before Conor McBrearty converted a free for Letterkenny’s only score of the opening period. Lowe, Cathal Devlin, Gareth Devlin and Conor Quinn all landed points before Lowe capitalised on a mistake in the Letterkenny Gaels defence to fire to the net in the 26th minute to leave the Harps virtually out of sight.

Lowe and McBrearty swapped points on the restart before the latter narrowed the gap a little with his third free of the game. Gareth Devlin converted a brace of frees with Lowe also on target from a placed ball before keeper Greg Kelly came to his side’s rescue at the other end of the field to deny Cormac Cannon. McBrearty then converted a penalty before Brian Diver got the Donegal champions only point from play. Lowe and Devlin responded with points for the Harps and while Paddy Doherty got a second goal for Letterkenny it was only academic at that stage. The Harps finished on a high with a well taken Anton Coyle goal as Letterkenny Gaels finished with fourteen men after Ray Quinn was straight red carded in injury time.