Home | Harte Confirms That Cavanagh Is Out For Season

Harte Confirms That Cavanagh Is Out For Season 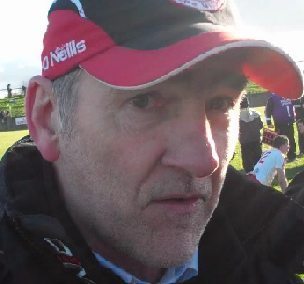 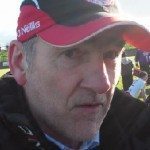 Tyrone manager Mickey Harte has confirmed that 2008 Footballer of the year Sean Cavanagh has been ruled for the rest of the season.

The Moy man suffered serious damage to his shoulder in a club game on Sunday afternoon when he detached a tendon which will require surgery and at the Tyrone press night in Cookstown Harte confirmed that he will play no further part in 2012.

“It’s the same style of injury that he had last year only on the other shoulder so it’s a season ending injury and it’s a major blow for Sean himself as well as obviously the team,” said Harte

“The club season has taken its toll on our players with a lot of injuries and niggles after every round of the league. Losing Sean is a big setback for us but it’s hard to get the balance as you need players playing club football.”

On the plus side of things team captain Stephen O’Neill and midfielder Mickey Murphy both returned from injury for their clubs in weekend games and should be okay for the eagerly awaited showdown with Armagh at the Athletic Grounds.