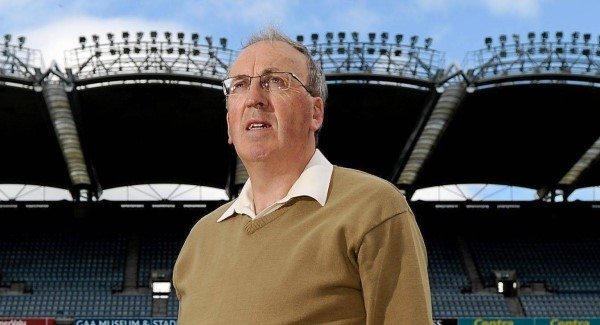 As part on the ongoing hurling coaching in Tyrone the twice monthly coaching sessions at Garavaghey will have an added boost this month with a very special guest set to impart his knowledge to the youngsters who have signed up to the programme. The vastly experienced former national hurling coordinator Paudie Butler will deliver two coaching sessions at the home of Tyrone GAA over two weekends starting this coming Saturday. The session starts at 10am and will last for two hours.

The second session is fixed for June 18th and once again the young hurlers and camogs will gain a lot from the talented and entertaining Butler.

“Anyone who has seen Paudie in action will be delighted to see him back in the O’Neill county. He is so good with children and adults alike. We are excited about him coming back to Tyrone and the young hurlers and camogs will get some benefit out of these two sessions.”

Tyrone hurling is set for a massive month with not only these two planned coaching sessions. The Tyrone and Ulster Poc Fada’s will be hosted at Pigeon Top just outside of Omagh. The local Drumragh club will be the base for these two superb high profile events.

It will be the first time the Tyrone Poc Fada will be held at the famous hillside. That goes ahead on June 15th with the Ulster Poc Fada taking place the following week.