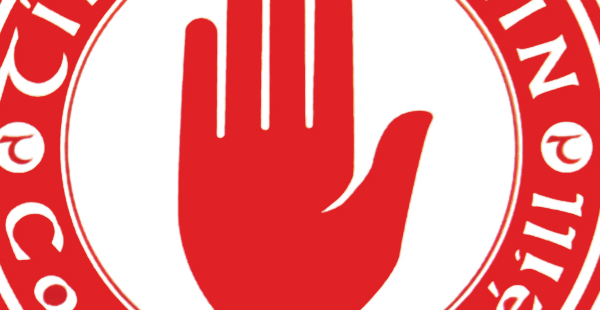 Three goals from the sticks of three different players helped Tyrone Minor Hurlers record an impressive twelve point win over Cavan in Cavan on Friday night. The Red Hands were nine points up at the break thanks to two majors from Piaras McErlean and Josh Ferguson. McErlean would go on to finish the game with 1-6. Tyrone also had first half point scorers in Oran McKee and Michael Murray.

Both sides shared the opening four scores of the second half before Tyrone hit 0-4 in a row thanks to two points apiece from Lochran O’Donghaile and Piaras McErlean. Cavan hit back with two points from the sticks of Diarmuid Carney and Rory Farrell before Peter Devine hit the Tyrone net with ten minutes to go. Points from Ferguson and McErlean steadied Tyrone and when Michael Murray hit the net for the Red Hands with four minutes of normal time left the result was secured. Tyrone will now play Donegal in the final of the Ulster Shield competition.