HURLING|Action On County And Club Front. 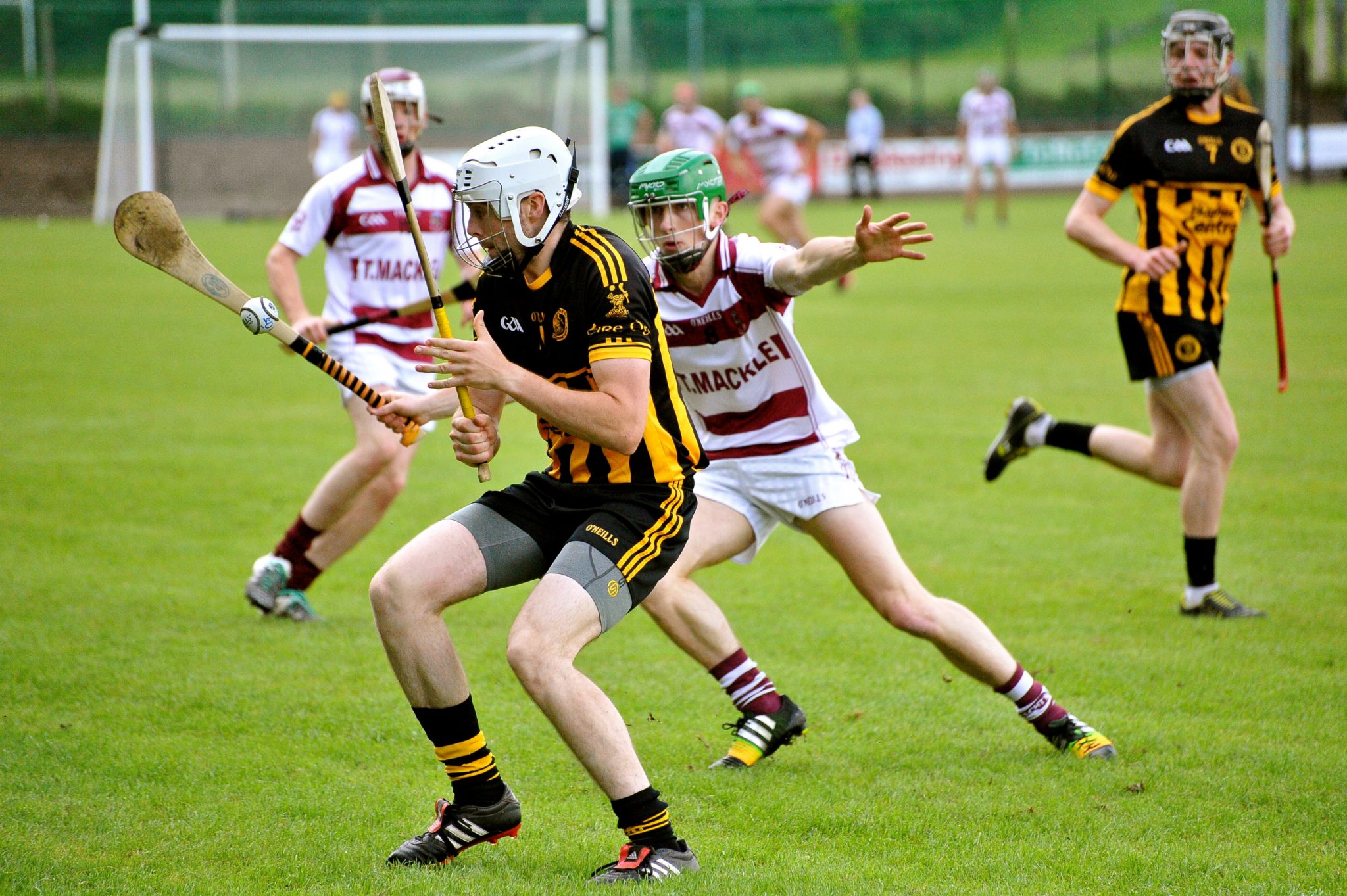 The Tyrone senior hurlers now under the guidance of County stalwart John Devlin will face the test of Monaghan on Sunday evening at Brewster Park in the new Ulster Shield competition with a place in the Ulster senior championship next year up for grabs for the winners of the competition.

There’s a 7pm throw in for the clash although perhaps there may not be much of an appetite for the game in the O’Neill County after heartbreak in the Nicky Rackard Cup and a relatively poor national league campaign compared to the last few years. The county squad are seeking a new manager and there has been a call for the county board to act quickly in order to secure the services of the right man.

With the focus on league fixtures for the county’s big guns and with the start of the Tyrone league on Monday the attention of many of the players has been elsewhere so the build up to the game has not been ideal.

The game forms part of a double bill in Enniskillen with Fermanagh meeting Donegal.

The first round of the Tyrone senior league will be an historic one as Omagh St Enda’s make a return to competition for the first time since the late 90s. The team consists mainly of younger players and some experienced heads from the Omagh district  as the St Enda’s open against Naomh Columcille away from home.

Eire Og and Eoghan Ruadh go head to head at the new Pairc Eire Og An Charraig Mhor. As always there will be some rivalry between the two big guns of the local game. Both games throw in at 8pm on Monday night with league ties on June 25th and July 2nd to follow ahead of the championship.