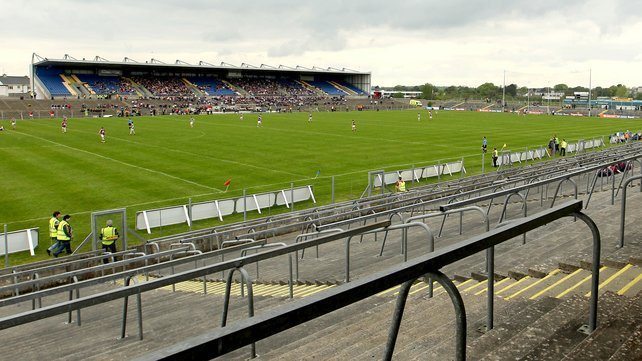 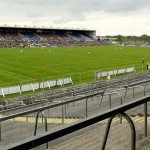 It seems that the concerns about Hyde Park Roscommon not being able to host all three scheduled games for the weekend have eased. Earlier in the week it was feared that with the current spell of inclement weather the Connacht venue might have struggled to host the Roscommon v Tyrone qualifier on Saturday followed by the provincial finals on Sunday. The news from Roscommon this morning however has confirmed that the pitch has been given a clean bill of health and all three games will go ahead as planned. Tyrone’s game on Saturday has a 2:00pm throw in time and a large contingent of Red Hand supporters are expected to travel in support of Mickey Harte’s side.