Home | Increased Options But Will That Be Enough?

Increased Options But Will That Be Enough? 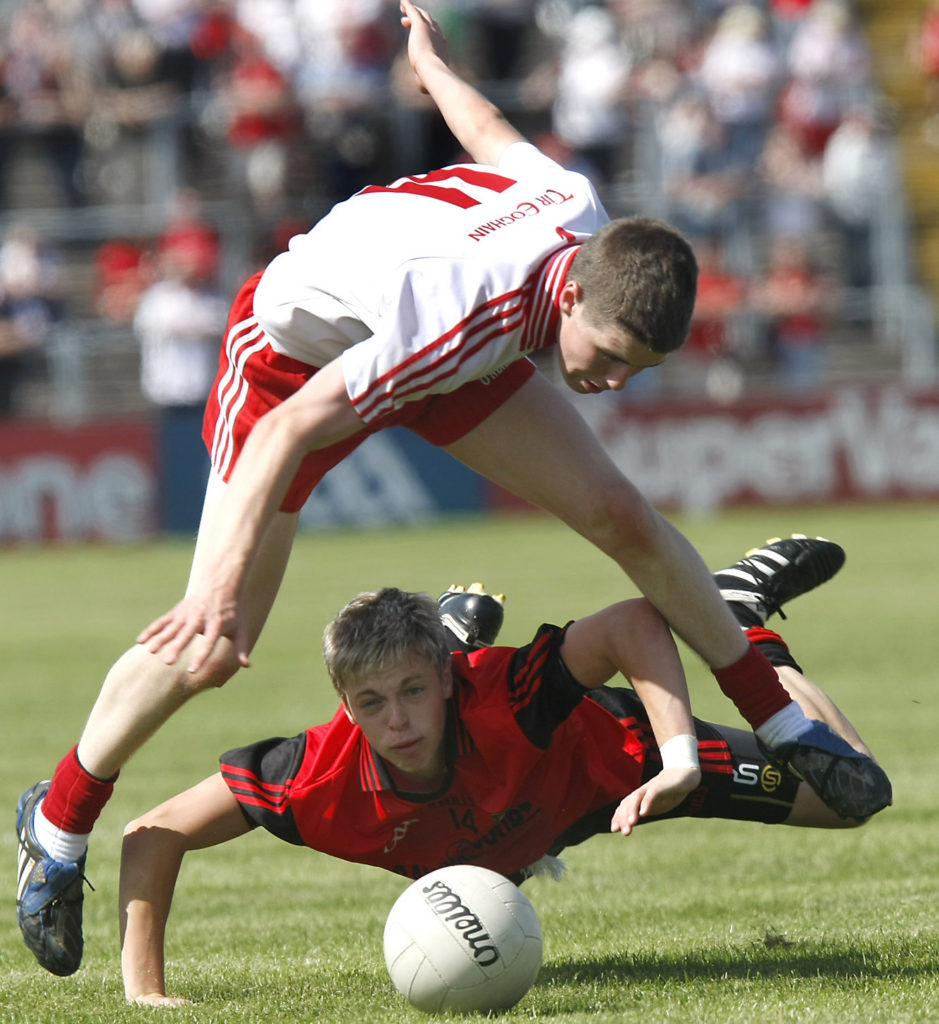 Tyrone Under Twenty Ones will face a real challenge when they take on Down in their replayed Ulster Championship first round game in Healy Park on Wednesday night. Last week in Newry Tyrone were lucky to be level at the end of normal time but might count themselves slightly unfortunate not to have won the game in extra time. Overall however on the balance of play a draw was a fair result as both teams deserved another crack at it following an absorbing game of Gaelic Football.

This time around with home advantage Tyrone will be going into the game as favourites but they need to address several issues if they are to overcome what is a very well organised and highly committed Down team. The Mourne men will relish the wide open spaces of Healy Park and will believe that the pace and creativity of their forwards and midfielders will reap rewards on the Omagh pitch. Tyrone really struggled in their fullback line and in midfield in Pairc Esler against a team that exploited the Red Hand’s lack of pace in those vital areas.

Raymond Munroe’s players need to be prepared to match their opponents in terms of intensity and work rate all over the park. That just did not happen often enough in the drawn game and several players were found wanting at key times in the match. Down worked harder than Tyrone and made good use of their pace and movement all over the pitch. Potentially either of these sides could go on and win an All Ireland title at this level but if the willingness to work hard is not there then potential counts for nothing.

Last week saw the return to action after a period out injured of both Ronan Mc Nabb and Kyle Coney. Their presence will certainly strengthen the manager’s hand as will the possibility of Ciaran Gervin playing some role in the game. Tyrone look to have the better side on paper but as Art Mac Rory used to say “football is played on grass not paper” and it will ultimately come down to which side wants it the most. Surely having survived by the skin of their teeth last week the Tyrone lads will have learned enough about their opponents and themselves to go all out for sixty minutes and qualify for the semi finals of the competition. 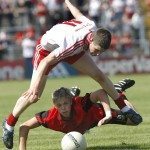