Home | Injury Concerns For Tyrone Ahead Of Cavan Clash

Injury Concerns For Tyrone Ahead Of Cavan Clash 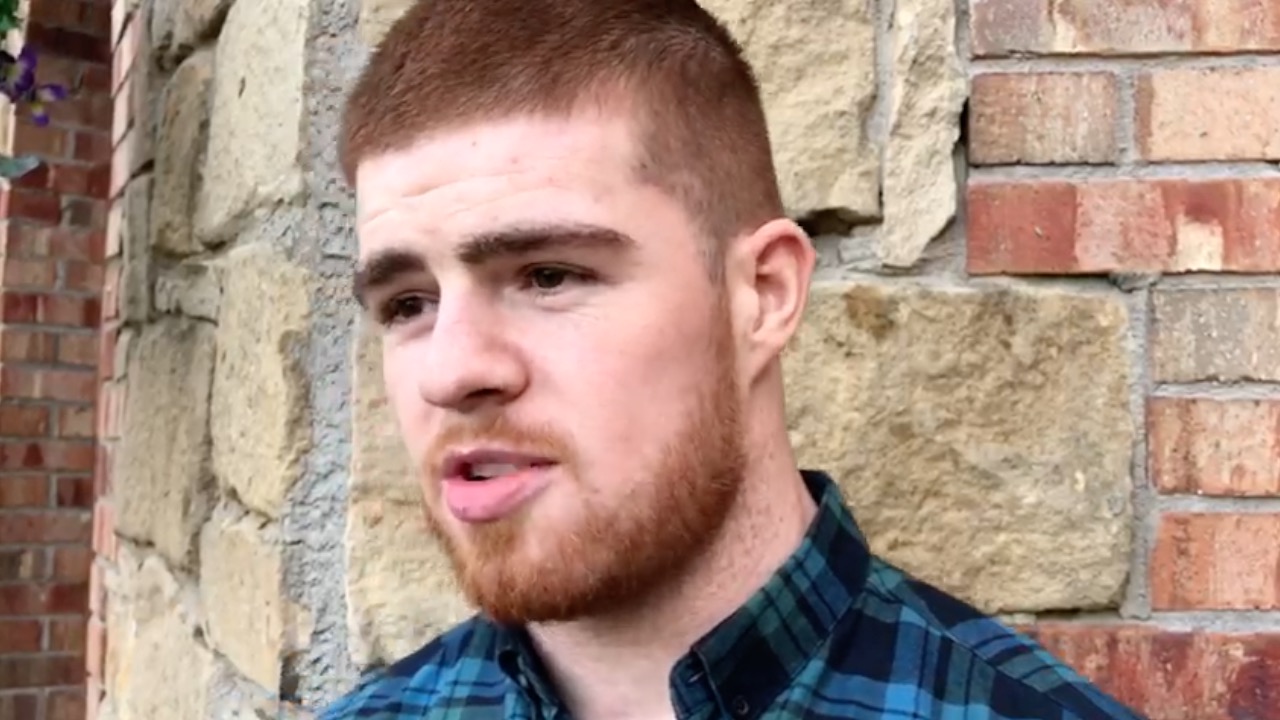 Darragh Canavan is facing a race against time as he tries to recover from the injury he suffered against Kerry nine days ago. The Tyrone manager says they are hopeful that the diminutive Canavan will have recovered sufficiently from the ankle injury to be in contention for a place against the reigning champions.

Logan also revealed that Cathal McShane, who missed the league campaign, is also currently taking a full part in training.

“Darragh had an ankle injury against Kerry which is going to keep him out for a few weeks. But the early signs are good, even though it’s very painful,” the Stewartstown clubman said.

“It’s very unfortunate for him, but hopefully it’s a matter of weeks for him and not beyond that. It would be hopeful (that he’d be in the frame for the Cavan game) but we’ve just got to take it day by day and week by week in the meantime. He may be in difficulties for that match.

“Cathal (McShane) is coming on very well and has full participation essentially. But because it’s such a long time off with Cathal, we’re just re-integrating him gently. We are hopeful for him that it all comes together.”