Home | Keeping Up With The Neighbours Brings Out The Best In Some.

Keeping Up With The Neighbours Brings Out The Best In Some. 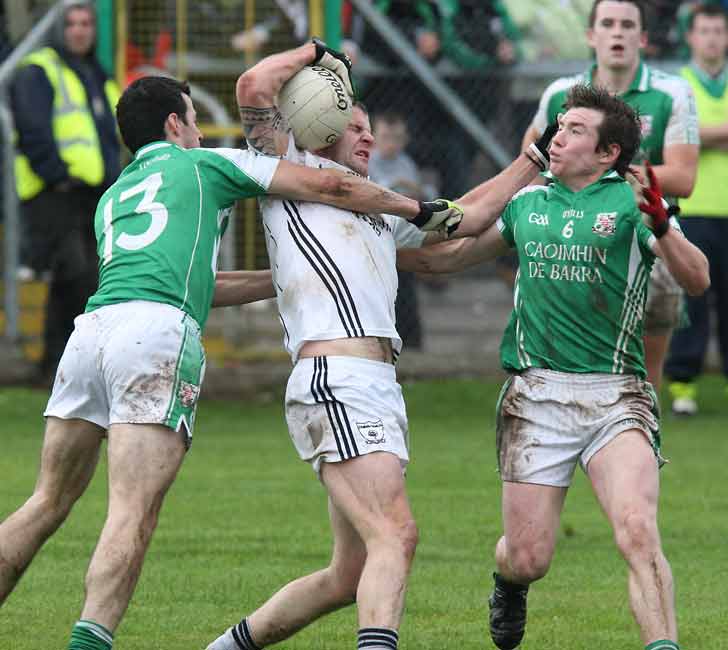 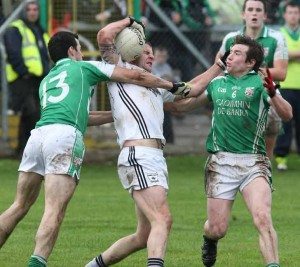 Well the leagues may be only a couple of weeks old but at present there is a neighbourly look about them. It seems that nothing brings out the best in a team more than wanting to outdo your near neighbours and great rivals.

After the first few games of the league all three divisions have a parochial feel around the summit. In Division One Coalisland and Clonoe are leading the way following their impressive starts to the season.  There is the small matter of a couple of miles that separate these teams geographically but with three games in this year’s senior league played there is very little keeping them apart at the top of the table with only a point between them in positions one and two. Both these teams have featured prominently in recent years and judging by the starts they have made to this season they will have a huge say in where the honours finish up in 2012.

It is more of the same in Divisions Two and Three with near neighbours and great rivals Cookstown and Rock earning good away wins today. Cookstown sailed close to the wind before a storming finish saw them pip Loughmacrory. Rock had a much easier passage as they accounted for a Clan na Gael team lacking direction at the minute. Meanwhile in Junior Football Brackaville and Dungannon are showing the way and both enjoyed comprehensive wins away from home on Sunday to extend their good run.

Even though there may be only three or four matches played in this year’s league campaign, don’t be surprised if all six of the teams mentioned above are still in contention when the leagues are down to the last few games. Parochial rivalry tends to bring out the best in teams and the games between each of these teams could have a big bearing on the final outcome of the league. Exciting times lie ahead, well for a couple of neighbours anyway.