Brackey’s Niall Kerr came up trumps at a star studded Handball All Stars Awards Dinner in Dublin on Saturday night. The Brackey official was named Club Man of The Year and was the second Tyrone man to receive recognition following Eugene Maguire’s Hall of Fame Award. Tyrone’s run of success continued at the Ulster Handball Awards and the winners are listed below. 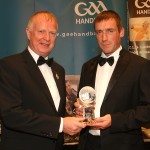 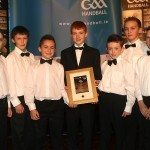 Club of the Year:  Bawn, Monaghan 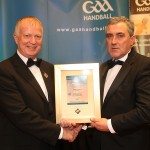