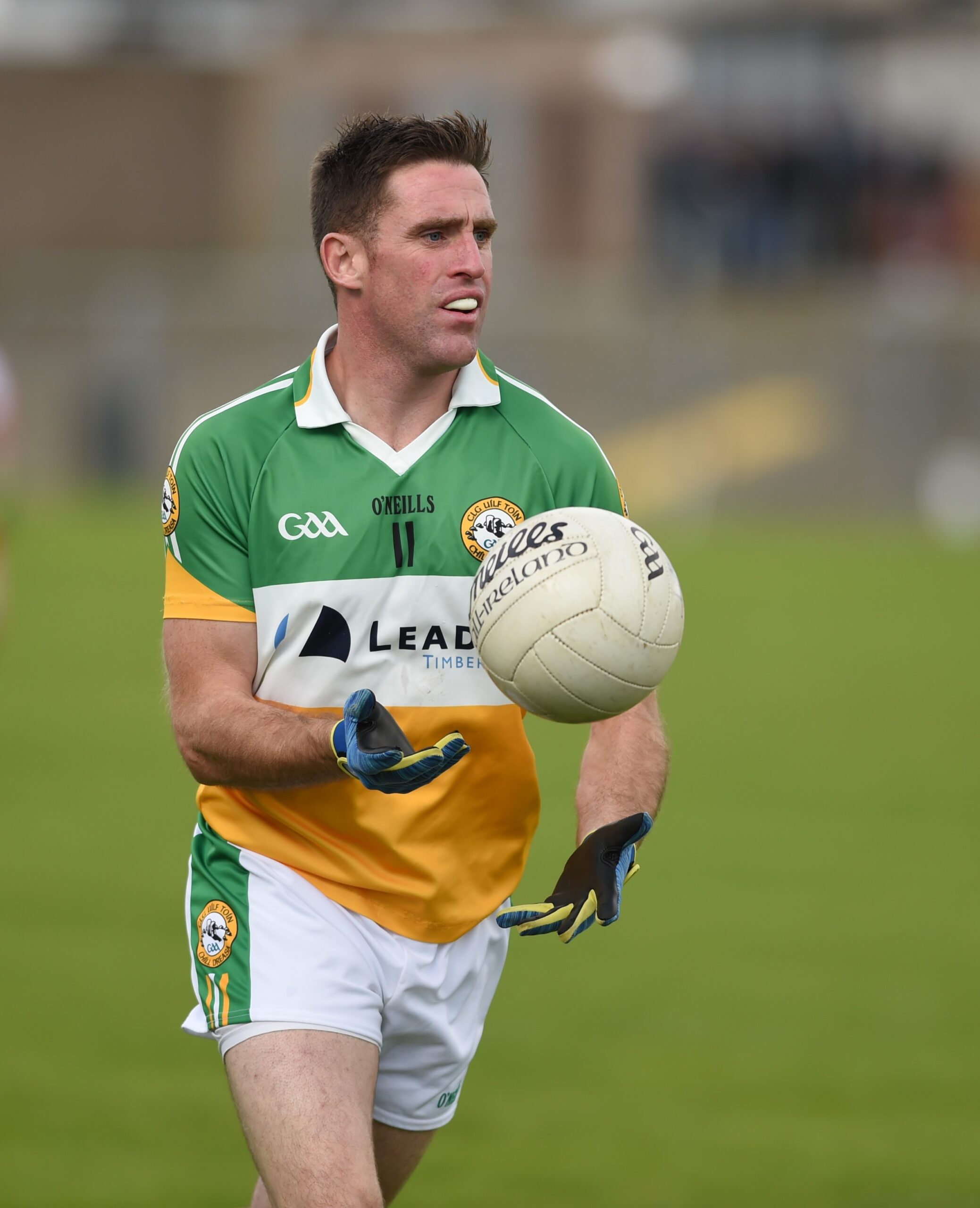 Kildress and Stewartstown produced a compelling LCC Intermediate Championship first round game of football, including extra time, before The Wolfe Tones edged it 0-24 to 3-11. Mattie Mc Guigan finished with 0-14 for the winners while Gareth Devlin hit 2-4 for Stewartstown.

Kildress played with the breeze in the first half but it was the Harps who made the better start and looked most dangerous. The full forward line of Anton Coyle, Gareth Devlin and Dan Lowe were on fire in the first half with Devlin in particular hugely impressive. Devlin bagged 2-4 in the first half while Kildress ace forward Mattie Mc Guigan bagged six first half points that helped his side reach half time trailing by a single point.

Things changed in the second half as the wind and rain eased and Kildress took advantage of the improved conditions. Dan Lowe opened the scoring for Stewartstown but Mc Guigan hit four of the next five scores to put his team two up. Stewartstown replied with an Anton Coyle goal that put them ahead again. Kildress rose to the challenge and Mc Guigan (2) and Martin Grimes pointed to put their side in a strong position with time running down. However once again Devlin proved his worth to land a fine brace of points to tie the scores.

Extra time was required and many players on both sides began to suffer muscle and cramp problems. Kildress looked slightly less pained as both sides hit two points apiece during the first period of extra time. However scores from Adam Connolly, Stephen Loughran and Callum Holland ensured that Kildress would go through to the quarter final of the LCC Intermediate Championship.