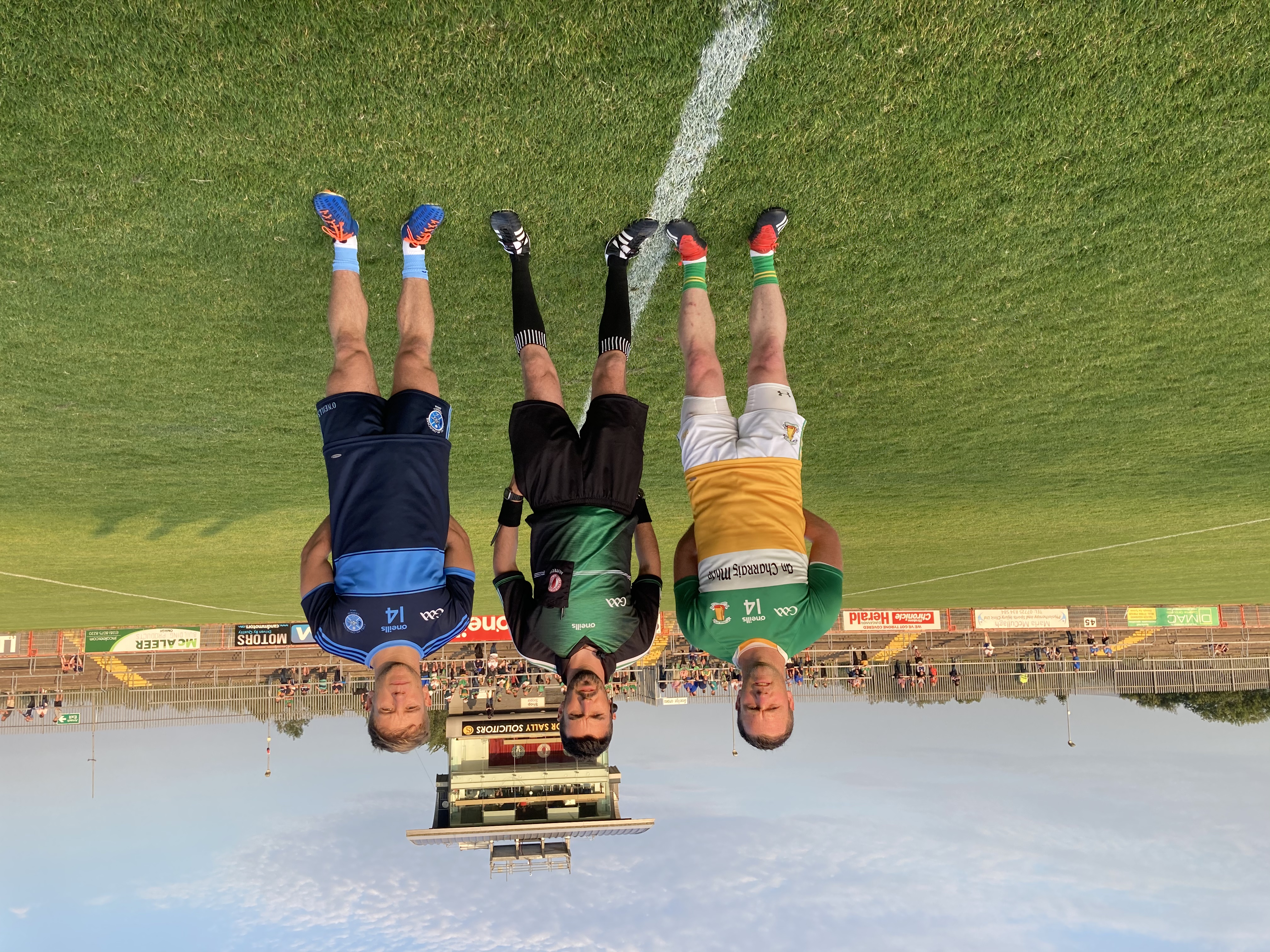 Killyclogher emerged 2-13 to 2-10 winners over Carrickmore following the first round of the LCC Tyrone Senior Championship at Omagh on Friday night but it was a far from comfortable win.

The winners went into the game as strong favourites but Carrickmore’s determination and championship nous ensured it was a battle right up to the end.

Three early points from Oisin Mc Cann and Mark Bradley (2) gave Killyclogher the perfect start. They could have been further ahead but for some wasteful finishing when in good positions. Their profligacy was punished when a ball into the forward line was intercepted and Mickey Donaghy pounced on a fine Carrickmore counter attack in the seventh minute to tie the score 1-0 to 0-3. 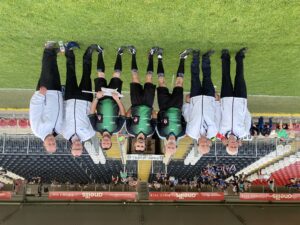 Mark Bradley pointed to put Killyclogher ahead and a fine score from Tiernan Cox stretched the lead to two with thirteen minutes on the clock. Back came Carrickmore and a Ciaran Daly free followed by two Martin Penrose points had them one ahead with twenty minutes gone.

However Killyclogher finished the half strongly and outscored Carrickmore 4-2 in the remaining minutes to lead at the break 0-9 to 1-5. Mark Bradley (2) and Tiernan Mc Cann (2) did the scoring for Killyclogher while Rory Donnelly got both of Carrickmore’s points.

Both defences were very much on top in the opening minutes of the second half but a long ball into the Carrickmore square resulted in a penalty when referee Stephen Campbell adjudged goalkeeper Jack Mc Callen had fouled Jordan Barton. Mark Bradley converted the kick to put his team 1-9 to 1-5 in front. Lesser sides would have allowed the concession of such a kick to negatively impact them but Carrickmore rose to the challenge with Conor Gormley, Danny Fullerton and Cormac Munroe driving their side forward. Points from Fullerton, Barry Daly and Ruairi Loughran reduced the gap to a single point with eleven minutes on the clock.

Killyclogher responded well and hit 1-1 inside a minute with a fine point from Bradley and a sublime goal from the boot of Mark Hayes to put five points between the teams with ten minutes left. Back came Carrickmore once again with Martin Penrose and Barry Daly leading the charge. A foul on Daly resulted in a penalty which was expertly converted by Penrose to narrow the gap to two 2-10 to 2-8 and six minutes of regulation time remaining.

Marty Swift and Danny Gorman defended resolutely for Killyclogher mopping up a lot of possession in the closing minutes. Points from Conal Mc Cann and Mark Bradley extended the Killyclogher lead to four before Daniel Fullerton replied for Carrickmore. Mark Bradley and Sean Loughran swapped scores deep in injury time but Carrickmore needed a goal. Unfortunately for them it never looked like coming and Killyclogher held on to secure a place in the quarter finals winning 2-13 to 2-10.