Home | Ladies Division One Wrap Up

Ladies Division One Wrap Up 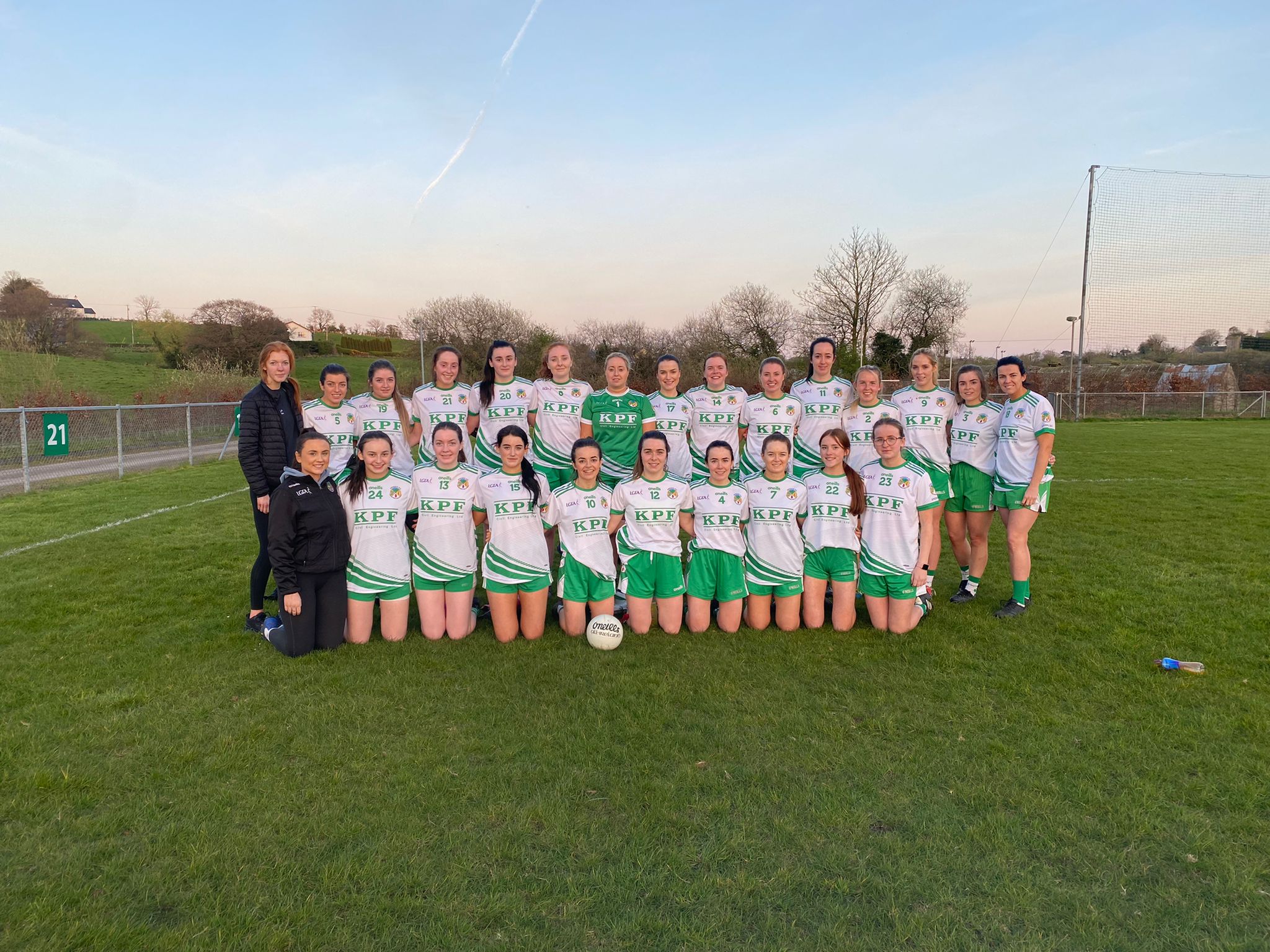 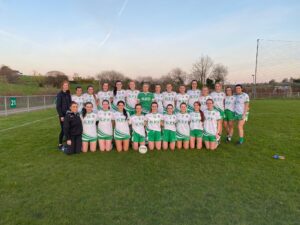 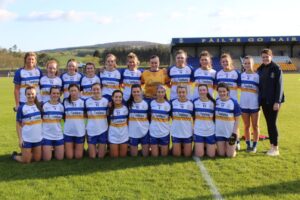 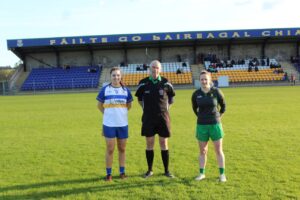 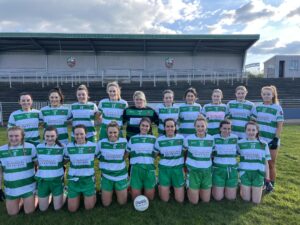 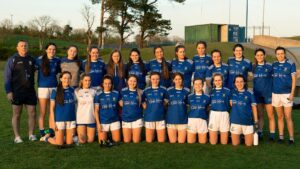 Trillick took on Donaghmore in their first game of the season following their return to senior football. The Reds looked very sharp from the off and by half time were well on their way to a first win as they led 1-11 to 0-1. They continued their dominance throughout the second half at one stage hitting four goals from four attacks. Final score : Trillick 8-15, Donaghmore 1-2.

Club champions Carrickmore began the new season with a 6-6 to 3-10 win over a determined Errigal Ciaran side. The winners looked well up for the challenge from the start and were 3-4 to 0-4 clear by the break.

Dromore got off to a flying start in Gardrum Park with goals from Emma Smyth, Shauna Mc Nabb and Aoibhinn Gallagher. Half time score 4:4 to 0:4 to Dromore.

Aghyaran stepped it up in the second half converting numerous frees. However, a goal from Ciara Colton in the tight stages of the game gave Dromore the incentive to finish strongly.  Aghyaran’s Sasha Byrne had a penalty saved in the 1st half. 2nd half saw a great spell of 20mins for the Aghyaran girls who managed to reduce the deficit to only 2pts. Dromore had the extra as Aghyaran lost their rhythm the game finished 5-11 to 1-15

It was Sperrin OG who set the early pace scoring points and a goal from play. However Ciara Donnelly responded by scoring 3 points from play. Zoe Loughran boosted to her team’s tally adding another point to the score. After that Killeeshil took control of the game with two goals coming from Zoe Loughran and Claire Hegarty. Killeeshil added two more points to the score board from Bronagh McKenna and Ciara Donnelly. Sperrin OG responded positively by scoring three points from play before Orla Mulgrew finished the first half scoring with another point just before the half time whistle.

Sperrin OG started the second half with a point but Grainne Rafferty converted a free and then scored a point from play. Killeeshil proved even more in control with points from Caitlin Campbell and Louise Kelly. The home side extended their lead with goals from Ciara Donnelly and Grainne Rafferty. Killeeshil chipped away with points as Chloe Collins, Louise Kelly and Grainne Rafferty added to the tally. Ciara Donnelly added to the score board by scoring a goal just before the final whistle. It was the Killeeshil girls who got their league campaign off to a winning start by picking up their first two league points of the 2022 season. As for Sperrin Óg Kim Mc Cullagh was outstanding in defence while Aisling and Michaela Fox were outstanding in defence.

Macartans defeated Fr Rocks in their opening league fixture on a score line of 4-9 to 1-3. Aoibhin Devlin hit 1-1 for the Rocks while Annie Nugent and Lauren Rushe bagged a point apiece. Chloe Mc Caffrey top scored for Macartans with 2-5 and others to find their shooting boots were Paula Donnelly and Tara O’Hagan.