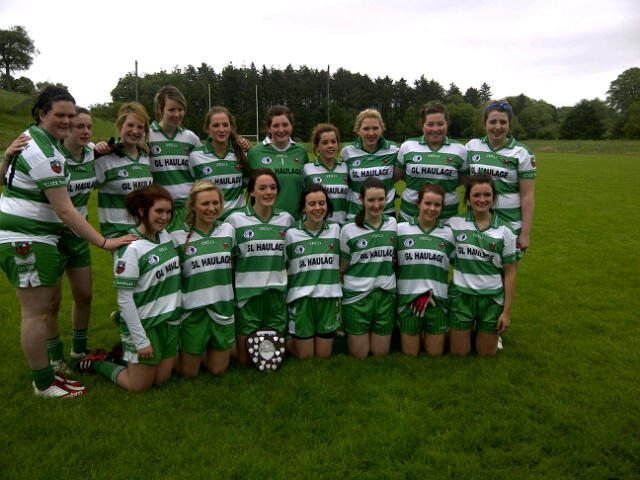 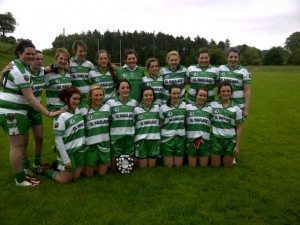 The first two minor league finals of the weekend were played on Friday night as Rock and Mna Na Deirge completed league and championship doubles following wins over Pomeroy and Moy respectively. Rock won their league final convincingly on a score of 4-8 to 0-01 while the girls from The Derg were made fight all the way by a gallant and determined Moy outfit. Mna Na Deirge came from being eight points behind at half time 1-6 to 0-1 to win 3-3 to 1-7 and complete a memorable double for the club as they prepare to celebrate the Red River Festival later in the month. More details on the games and the Red River Festival will follow later.

With the other two finals down for decision on Saturday all eyes were on the Killeeshil v Dromore game which took place early in the afternoon. Killeeshil went into the game a firm favourites and lived up to the tag with a very convincing and well earned 4-5 to 0-6 win. This made it three doubles out of three as the St Mary’s added the league title to the championship they lifted last weekend.

We were waiting to see if it would be four double out of four in the minor ladies as Cappagh took on Sperrin Og in the last of the league finals at Glenelly. The Killyclogher based outfit began well and with Teri Mc Cusker, Aisling Porter and Louise Sloan all in fine scoring form they built up a solid 4-9 to 1-1 lead by the break. Sperrin Og did manage to narrow the gap somewhat early in the second half with a couple of goals but Cappagh reasserted their control of the game with a fifth goal to lift the league title o a final score of 5-15 to 3-7. 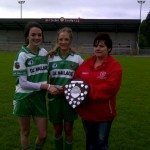